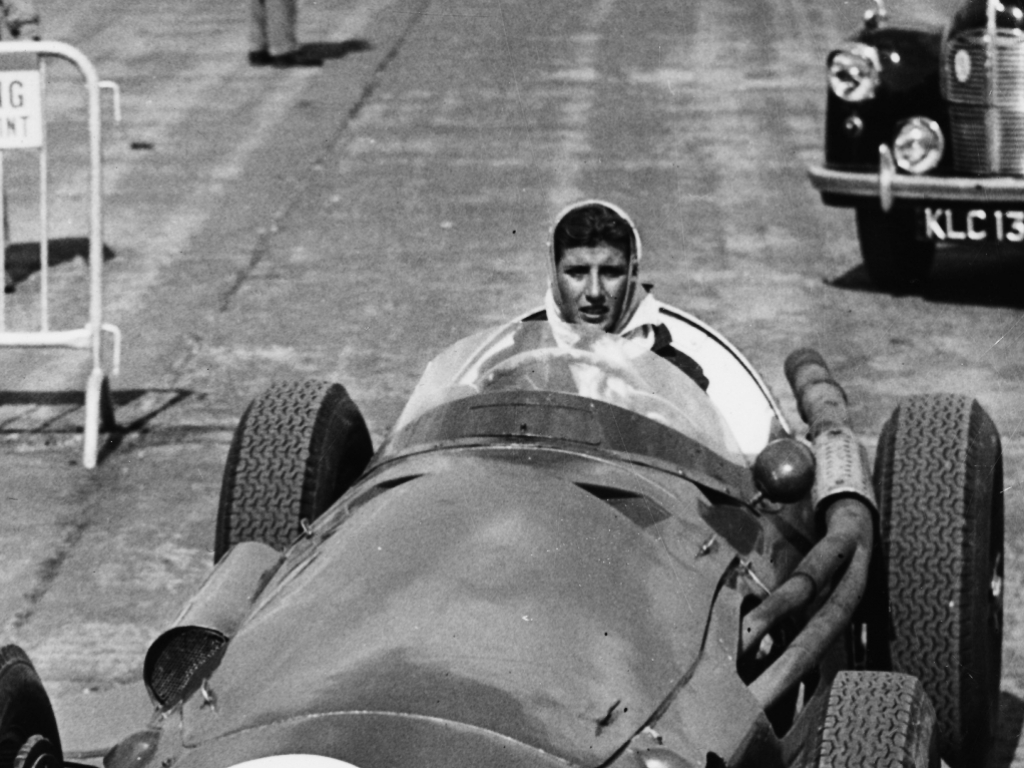 Maria Teresa De Filippis, the first woman to race in the F1 Championship, has died at age 89.

The Italian started three grands prix for Maserati in 1958 and achieved a best finish of P10 at the Belgian Grand Prix.

She attempted to qualify for two others events but was unable to before walking away from motor racing in 1959 following the death of her team owner Jean Behra.

F1 has paid tribute to her with the official site saying she was an "incredible women."