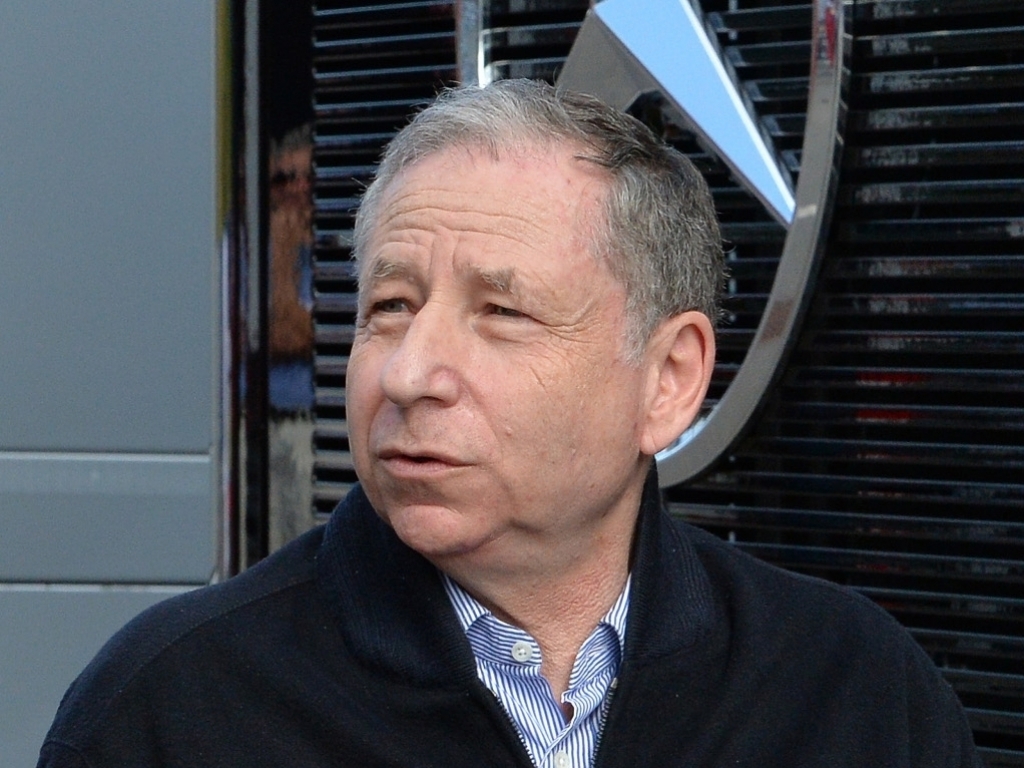 As the town crier and many around him predict the end of the F1 world, Jean Todt insists the sport just has a headache; take two of these and call me in the morning.

However, he is the only one who sees it that way as TVs are being turned off and grandstands left empty. With Mercedes once again romping away to the Championship double, the iconic Ferrari outfit very slowly pulling themselves out of the doldrums, and Red Bull's constant threats to quit the sport, F1 is garnering a whole host of negative headlines. And as you learn as a child, negativity breeds negativity.

But in truth Formula 1 has never been an easy sport in which to overtake and, by that same margin it has often seen domination at the very sharp end.

A decade before that it was a thriller with eight different drivers winning the 16 events and the same can be said of the 1975 Championship, except then nine men won 14 races. 10 years before that it was all Jim Clark and Graham Hill with Richie Ginther sneaking one in at the very end of the season. And in 1955, during the first decade of F1 being an official Championship, Mercedes secured five of the seven wins.

The 70s and the 80s were undoubtedly Formula 1's heydays.  During those decades the sport had money to burn, most notably through tobacco advertising. There were also personalities on the grid in James Hunt and Niki Lauda or Ayrton Senna and Alain Prost. Those personalities led to rivalries that movies have quite literally been made off, they resulted in feuds that we can only dream of today given the starched nature of modern day F1.

But did it yield good races? Some yes, some not so much.  The first race of 1985, the Brazilian GP, Alain Prost won by 3.2s ahead of Michele Alboreto. Third placed Elio de Angelis was a lap down. The last race of that season, the Australian GP, Keke Rosberg crossed the line 43.1s in front of Jacques Laffite. He lapped the fourth place car. And it 1975 it wasn't much better. Although there were some races where the top four were within 30 seconds of one another, in most they were not.

The race results were similar to what they are today so what makes yesteryear so much more exciting than today's racing? Safety or danger, depending on how you look at it.

Since the tragic weekend in 1994 when F1 lost Roland Ratzenberger and Ayrton Senna, the sport has taken massive strides forward to make tracks, cars and drivers safer. Perhaps so far forward that they have been neutered.

At older circuits gravel traps have largely been replaced by tarmac run-off, walls have been pushed back to give drivers more room. At newer tracks the run-off is so wide, drivers seldom hit a barrier and when they do, most of their speed has already been scrubbed off. Kerbs have also been lowered.

On the cars suspensions, headrests, cockpit dimensions have all been changed, rollhoops and padding added, wheels tethered. And for the drivers the HANS device is now mandatory and any on-track collisions are closely monitored by the stewards, investigated and penalised.

Now I'm not saying I want to see a driver hurt, no one ever wants to see that. But Formula 1 is about the danger and drivers should pay for mistakes. In the 70s and 80s they did, and we declared they were men, they were racers. Today we're left hanging.

Bring back the gravel, move the wall back in (Montreal, you know I'm talking to you) and stop Hermann Tilke from designing tracks. And while the powers-that-be are at it, try find an honest way to improve overtaking. That would also help the sport's cause.