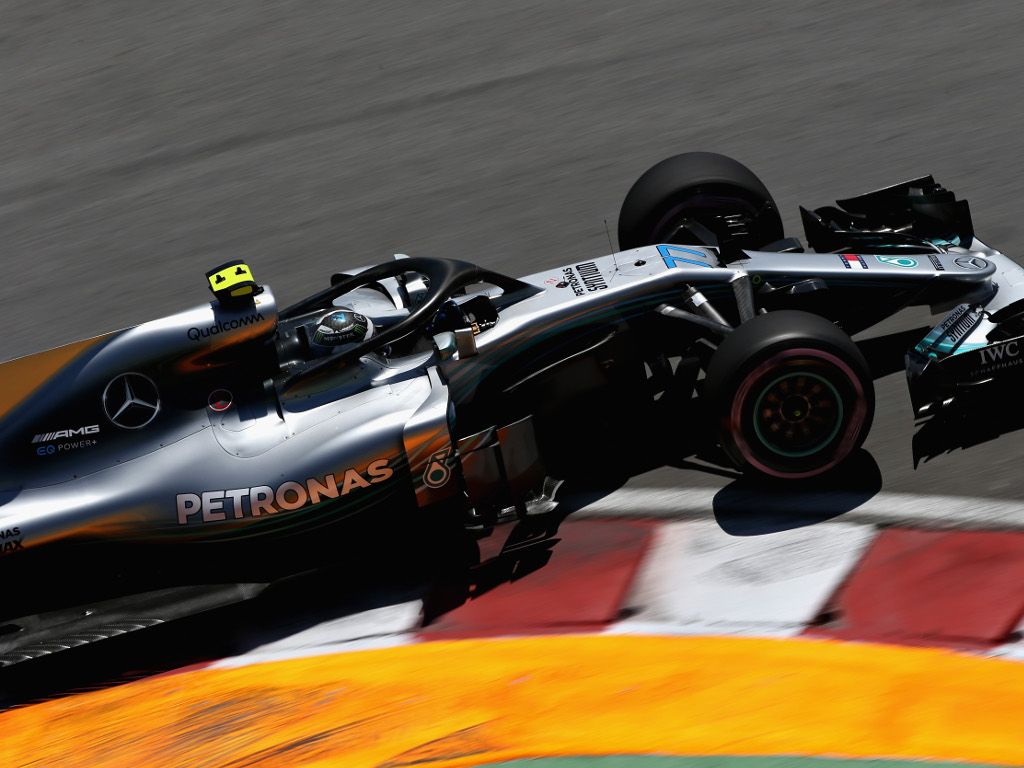 Beaten in Montreal, a track that has belonged to them the last three years, Valtteri Bottas says Mercedes are “definitely not” the favourites to win in France.

This weekend Formula 1 returns to France, racing at the Paul Ricard circuit.

The 5.842km track has a long back straight, broken only by the Mistral chicane, and should therefore be a Mercedes track with its need for a powerful engine.

Bottas, though, says it is a “fact” that they are no longer the favourites.

“It’s different grand prix, different kind of tyres and it’s positive we’re going to have the new engine, which we would have needed [in Canada] to win the race,” he told Sky Sports

“Hopefully we can have some other upgrades as well on the car because every team is developing now race by race and the competition is getting tougher.

“We came [to Canada] knowing that in theory it would be a good track for us.

“We came with even the old engine thinking there’s a very good chance we were going to be fighting for the win.

“But it wasn’t the case and it shows how tough the development race is now and we need to keep improving.

“We are definitely not the favourites for the French Grand Prix, that’s a fact.”