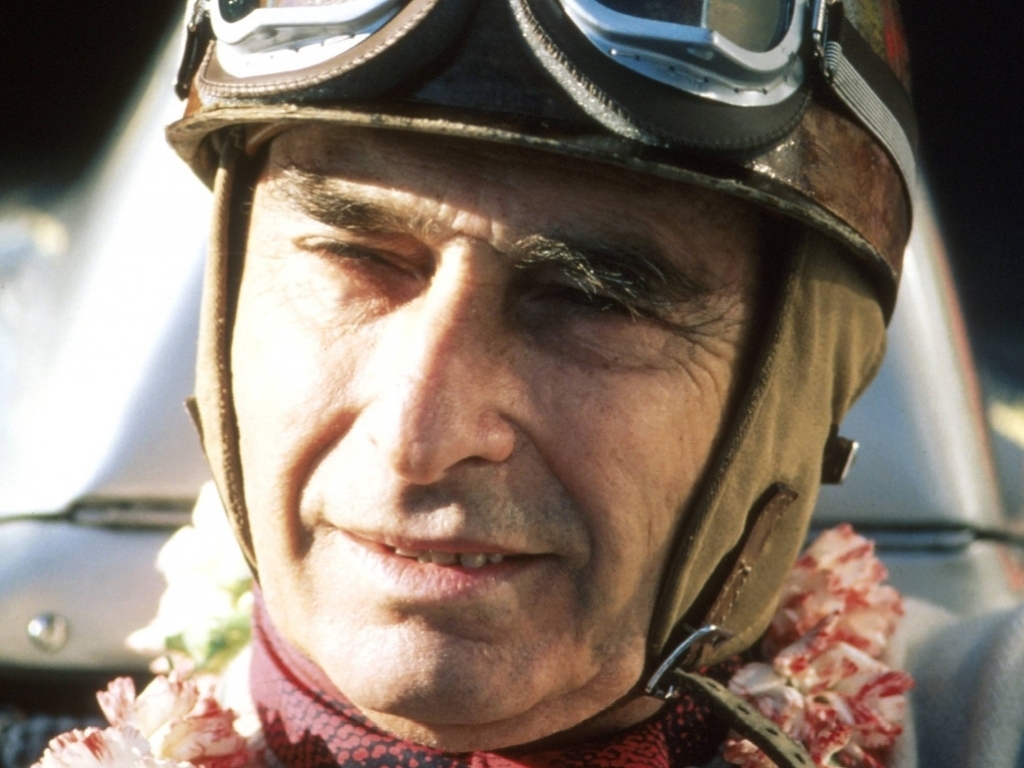 The body of F1 legend Juan Manual Fangio has been exhumed as part of a paternity case.

Fangio, a five-time Formula 1 World Champion, died in 1995 at the age of 84 without being married or having any children. He left his estate to a foundation.

Two decades after his death, a judge in Mar del Plata ordered the exhumation of his body to test his DNA and determine his paternity over two men.

The process took place on Friday and genetic samples were taken.

Oscar Espinoza, 77, and  Ruben Vazquez, 73, are the two men claiming Fangio is their father.

Vazquez insists his paternity case has nothing to do with money.

"I just want to be recognised for the Fangio surname," the BBC quotes him as having said.