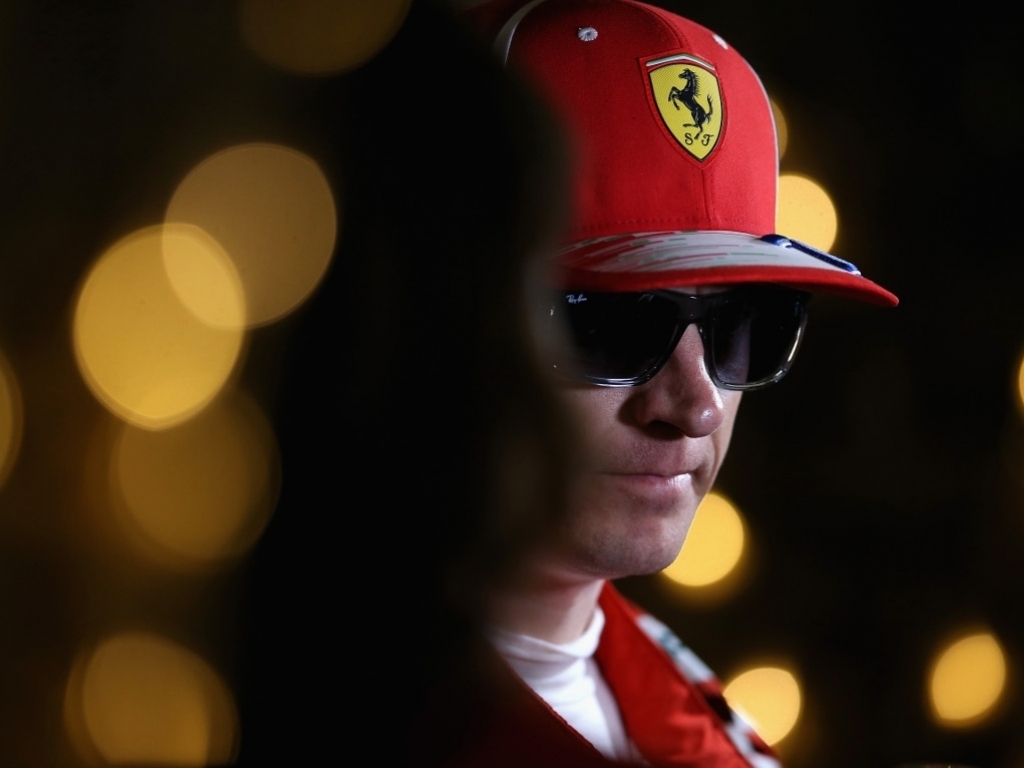 Kimi Raikkonen has gone from a fan favourite to perhaps slightly less than after breaking the leg of one of his mechanics in Bahrain, and seeming to be more concerned about his DNF.

Pitting for the second time on Sunday night, Raikkonen was given the go-ahead to leave before the mechanics on the rear left of his car had changed the tyre.

As he pulled away he hit crew member Francesco Cigarini, breaking his leg in two places.

Raikkonen stopped his car metres later but instead of running over to check on the mechanic, appeared to walk off in disgust.

He later said: “I don’t know what shape he is in. It is not great for him. I go when the light is green. Not much to say.

“We did not finish the race, so it is not great but this is what happens sometimes.”

His attitude hasn’t gone down well with some F1 fans, who took to Twitter to share their thoughts.

Can someone tell me why Raikkonen just strutted off in a mood and didn’t even bother going over to check if his crew member was ok!?!? #rude

What an ignorant little shit Kimi Raikkonen was there…potentially broke one of his pit teams legs and he’s just stormed past everyone?! 😡

He's not even checking if the man is ok or not
Seems that he's more upset about the race than the man laying down #BahrainGP #Ferrari #Raikkonen pic.twitter.com/g5KgWzbLyi

Yeah, Raikkonen didn't even go to see or ask if the mechanic was ok and everyone thinks it's fine but if Vettel or Hamilton did that, people would be calling them a selfish ignorant prick and that they are careless humans.