Home Uncategorized ‘Fans may get sick of unpredictable F1’ 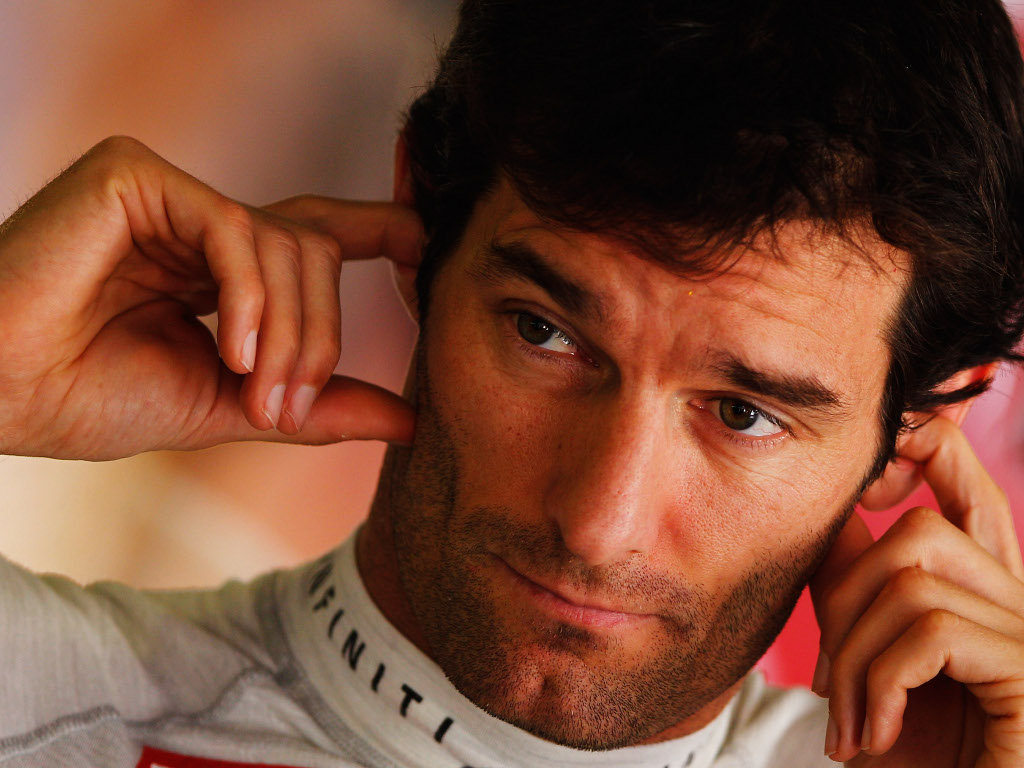 Mark Webber fears that while fans are enjoying the unpredictability of this season, they may get sick of it as they want “rivalries” and title fights…

Mark Webber fears that while fans are enjoying the unpredictability of this season, they may soon get sick of it as they want “rivalries” and title fights.

And although this is causing a lot of excitement amongst Formula One fans, Webber fears too much of a good thing could quickly turn bad.

“It’s very tight at the top, 10 or so points covering the top five or six drivers.

“It’s very unusual, normally in seasons gone by you had a clear break of people who were going to be favourites for the Championship but it’s very difficult to know which teams or drivers are going to be in the best position with three or four races to go.”

He added: “I think for the fans it’s interesting for them, but I don’t know if they will get sick of seeing so many different winners.

“It’s nice to have so many different winners but also it’s always good to have rivals, people fighting for the Championship and having lots of different people always fighting.

“Let’s see as the season goes on maybe there will be some rivalries that come in the end, some battles, for the Championship.”