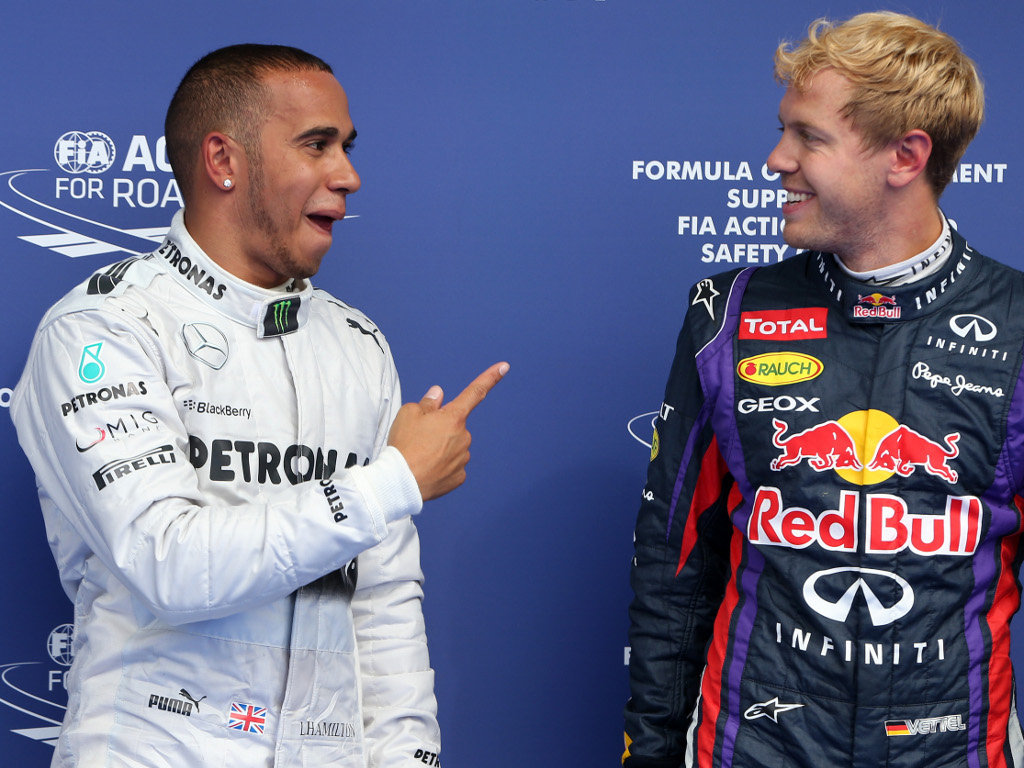 Lewis Hamilton says he feels for fans in the midst of the Sebastian Vettel era as they “already” know the result before the race is over.

On Sunday the triple World Champion took a massive step towards his fourth successive Drivers’ crown when he claimed his eighth win of the season in the Korean GP.

It was also the Red Bull racer’s fourth successive win of this season, his third in Korea and it means he can wrap up the title in Japan as he holds a 77-point lead in the standings.

“Personally I feel for the fans because I remember the period of time when Michael Schumacher was winning,” Hamilton told Press Association Sport.

“I remember waking up in the morning to watch the start of the race and then going to sleep, and then waking up when it ended because I already knew what would happen.

“I am pretty sure a lot of people are doing that.”

But even though fans may not be enjoying it all that much, Hamilton says Vettel deserves respect for his accomplishments.

“He has driven well all year.

“I’ve just looked at his points and he has had second, first, second, first all year. He’s done the perfect job and he deserves it.”

As for his own season, the Hungarian GP winner says he has no complaints as Mercedes chase down Ferrari in the battle for second in the Constructors’ Championship.

“We’re very happy,” he said. “We’re only a point behind Ferrari so we have to make sure over the next five races we consistently beat them.

“Second in the constructors’ would be huge for us. That’s my goal, to do that for the team.”