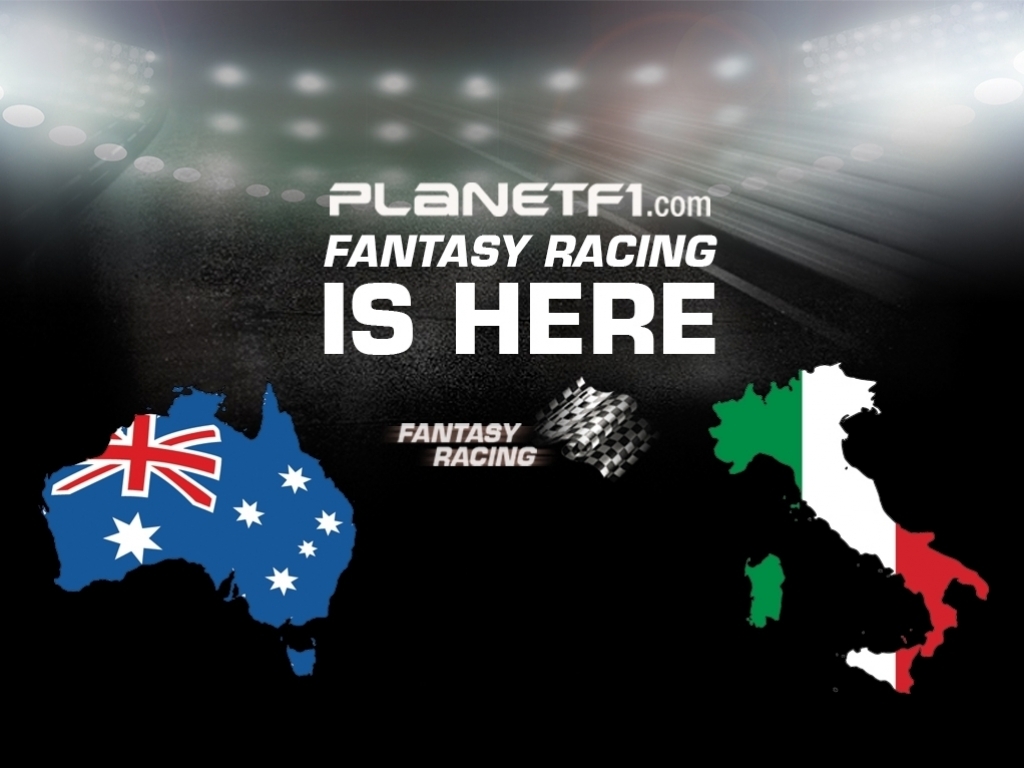 Bernie Ecclestone's double points finale may have lasted only one season with the "stupid" idea – as many former F1 legends called it – dropped after last year, but the Fantasy F1's Bonus Race will give your team a big boost if you get the pick right.

With 20 races set for the 2015 season, it is not the easiest of choices, especially as you need to play your hand in Fantasy Racing before you have seen any of the drivers and teams in official race action.

Do you play it safe and go for the Australian GP as Mercedes should still have the edge over their rivals so early in the season or maybe you can go for a wildcard race like Japan and hope it rains and throws up interesting results.

Otherwise you can go for one of the tracks where it is pretty difficult to overtake. The Monaco Grand Prix, especially the build-up, is one that traditionally gets everyone's pulses racing, but let's be honest, it usually isn't the best of spectacles come the Sunday as overtaking opportunities are very limited on the streets of Monte Carlo.

So if one team have the edge over their rivals going into the weekend – and by Monaco you should have a clear idea about the order of the pack – then you'd expect them to do well on all three days. Those on pole tend to go on to win the race. The Singapore GP is another one where overtaking is pretty hard with the pole sitter often a good bet for the victory.

Another method for Choosing the Best Bonus Race could be to look at the statistics of how drivers have performed at individual races. Lewis Hamilton, for instance, has a good record at Hungary as he has won it four times. Kimi Raikkonen has the same amount of victories in Belgium as does Sebastian Vettel in Japan. So if you pick Hungary, you will base your selections for the weekend around that.

Alternatively you can go for a wildcard race like Canada and hope it rains for some surprise results.