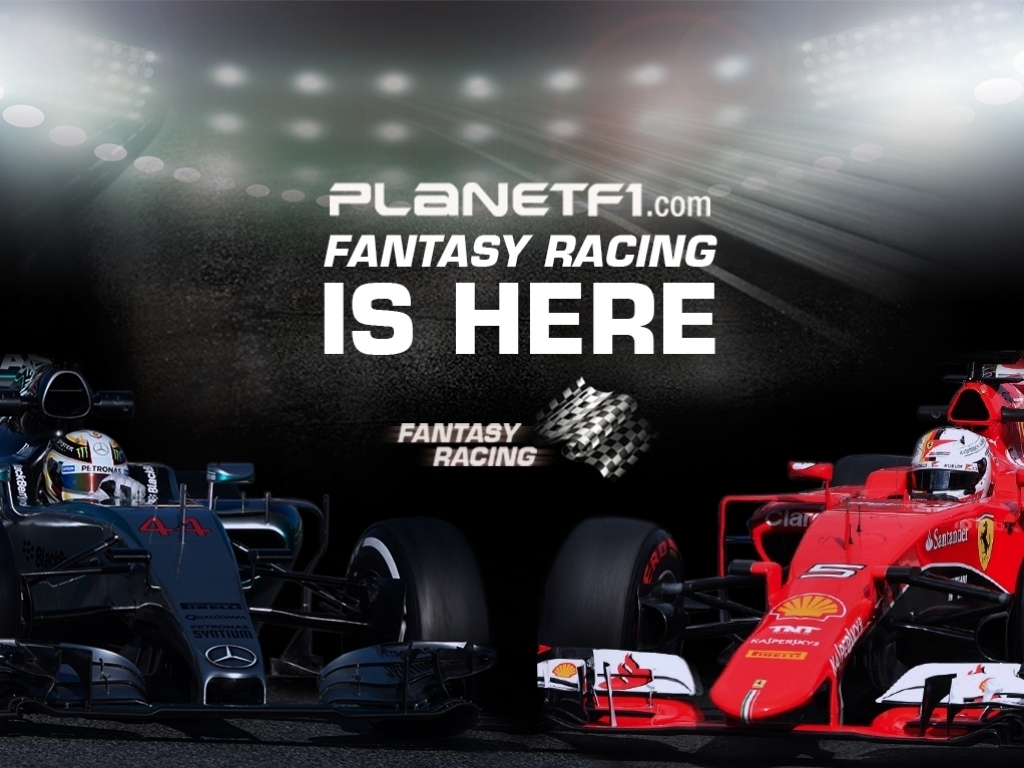 You have probably done the hardest part, which is to select the right combination of drivers, and now it's time to select your two constructors for the PlanetF1 Fantasy Racing team.

Let's not beat around the bush, you need to select Mercedes as one of your Constructors, at least for the first couple of races. Yeah sure they had one or two reliability issues last season, but only once in 19 races did a Merc car fail to make it into the top two last year, which was the Austrian Grand Prix.

Mercedes will set you back €12 million and it means you will in all likelihood have to go for one of the backmarkers as your second option, which can be the tricky part.

Manor and Toro Rosso are the cheapest options at €5 million, but who knows when and if the former will actually make it onto the grid, while STR have two rookie drivers and they could take time to adapt.

Next you have Force India at €6 million, but while they had a good campaign last year, they only launched their new VJM08 during the final test in Barcelona so they haven't done a lot of mileage ahead of the new season.

Sauber and McLaren are both €7 million and the former have shown a lot of improvements during pre-season testing, while the same cannot be said of their Woking counterparts. They have a new engine partner on board with Honda, but they struggled during testing and believe they will only be competitive once F1 hit Europe. They will also be without Fernando Alonso in Alonso. Too big a risk?

Or maybe you are the gambling type and will plump for Ferrari and Williams which will 'only' set you back a combined €17m, which is not bad. Red Bull come in at €10 million while Lotus are worth €8 million.