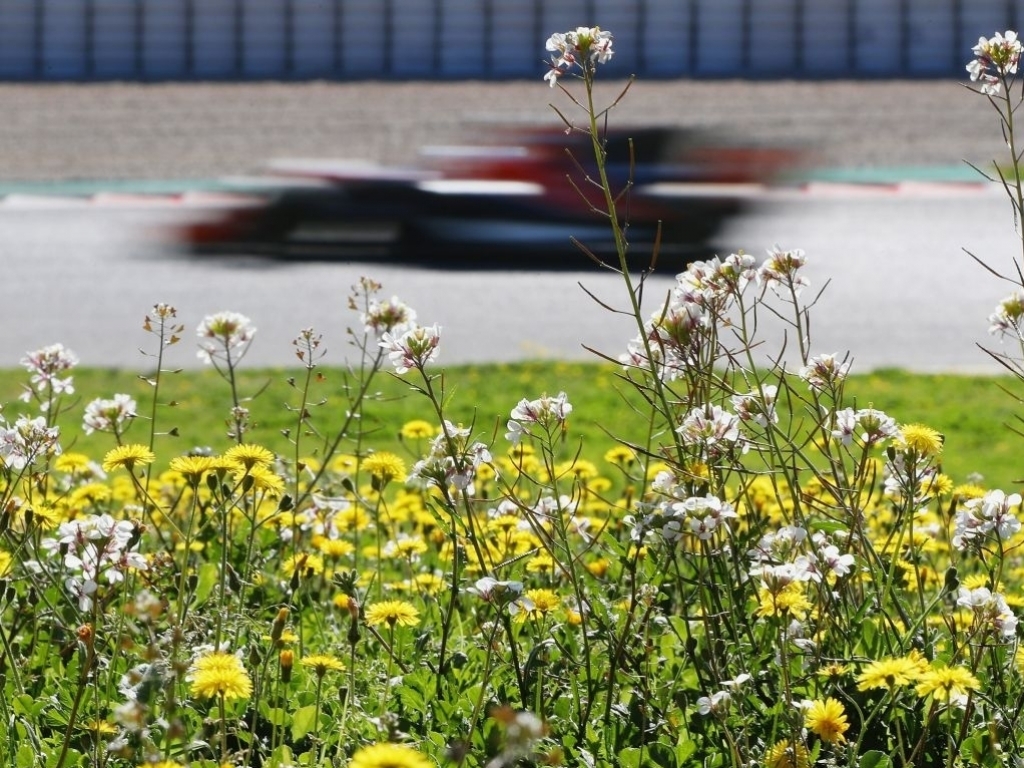 McLaren have launched a competition to find the 'World's Fastest Gamer', who will become a simulation driver for them on a one-year deal.

The competition will see gamers pit their wits against each other on a wide variety of racing games on different platforms, which will be hosted on a dedicated YouTube channel and via McLaren's social streams.

Six international finalists, alongside four more from qualifying events, will be selected over the summer and go on to take part in the grand final at McLaren's HQ in Woking this autumn.

“The contest isn’t limited to one platform or one game; we’re very keen not to restrict access or entry for people, but rather welcome the worldwide gaming community, whether that’s on mobile or on high-end simulator platforms.

“And the winner will genuinely be a key part of our team at McLaren. This is for real: we absolutely require additional support across our two simulator platforms, so the competition and the selection process will be rigorous, ruthless and compelling to watch.”