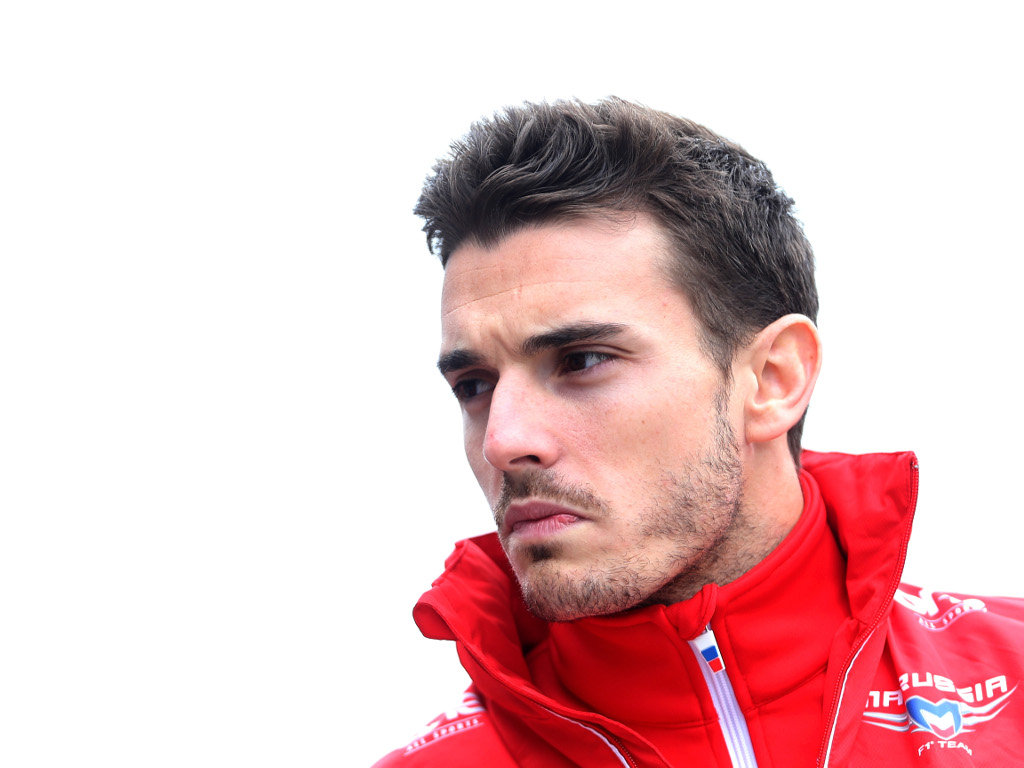 Five days after his horror crash at the Japanese GP, Jules Bianchi remains in a critical condition at the Mei General Hospital.

The 25-year-old Marussia driver needed emergency surgery last Sunday having suffered a severe head injury when he crashed into a recovery vehicle at the Suzuka circuit.

His parents have been by his side since Monday night with father Philippe reportedly telling media that his son remains in a critical condition.

Speaking to the Nice Matin newspaper, he added: “Professor Saillant and the Italian specialist who came at the request of Ferrari are cooperating fully with the local doctors.

“So he could not be better cared for. There are no significant changes. Everyone knows that he is in a critical phase.

“But Jules fights like he has always fought. Just as in the races. He is strong.”

Marussia have opted not to put a substitute in Bianchi’s car for this weekend’s Russian GP out of respect to the Frenchman.

Related Link
Marussia to run only one car