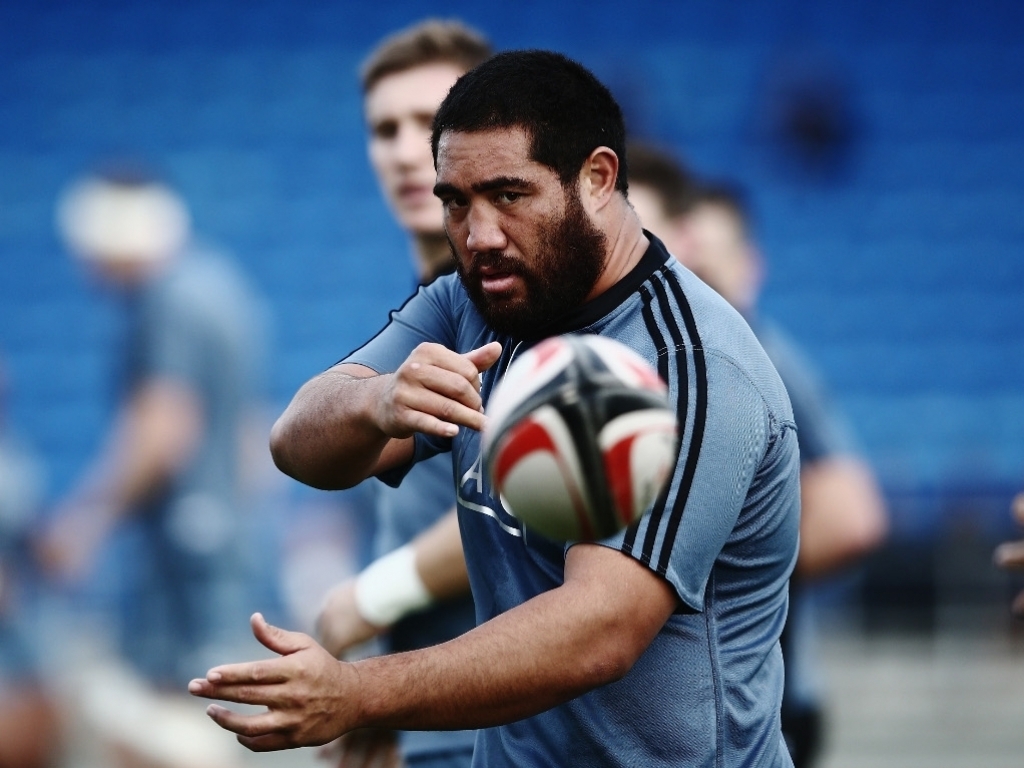 All Blacks prop Charlie Faumuina is set to return to action for Auckland on Saturday to prove his fitness ahead of the upcoming Rugby World Cup.

The Blues was sidelined for almost three months after having a neck operation and it was touch and go whether he would recover in time to make the All Blacks' 31-man squad for the global showpiece which starts on September 18 in England.

Faumuina's World Cup hopes suffered another blow last week when he suffered a concussion in training with Auckland.

But Auckland coach Paul Feeney had some good news and suggested that the 28-year-old would line up in Auckland's clash with Canterbury at Eden Park on Saturday.

"He's passed his concussion protocols so as long as he gets through Thursday's training with a bit of contact he's starting for us," Feeney told Fairfax Media.

"We want him to get on the pitch and prove he's good enough to be taken away to the Rugby World Cup.

"He needs to get out there and show what he can do. We're looking forward to seeing him in the blue and white hoops.

"Coming off the bench or starting for the All Blacks he does both well. He adds a bit with his ball carrying, pick and go and he's a very good tackler. His physicality in all those areas are essential for the All Blacks."

If Faumuina comes through this weekend's clash unscathed, he is expected to edge out Canterbury tighthead Nepo Laulala from the All Blacks' World Cup squad which their coach, Steve Hansen, will name on Sunday.