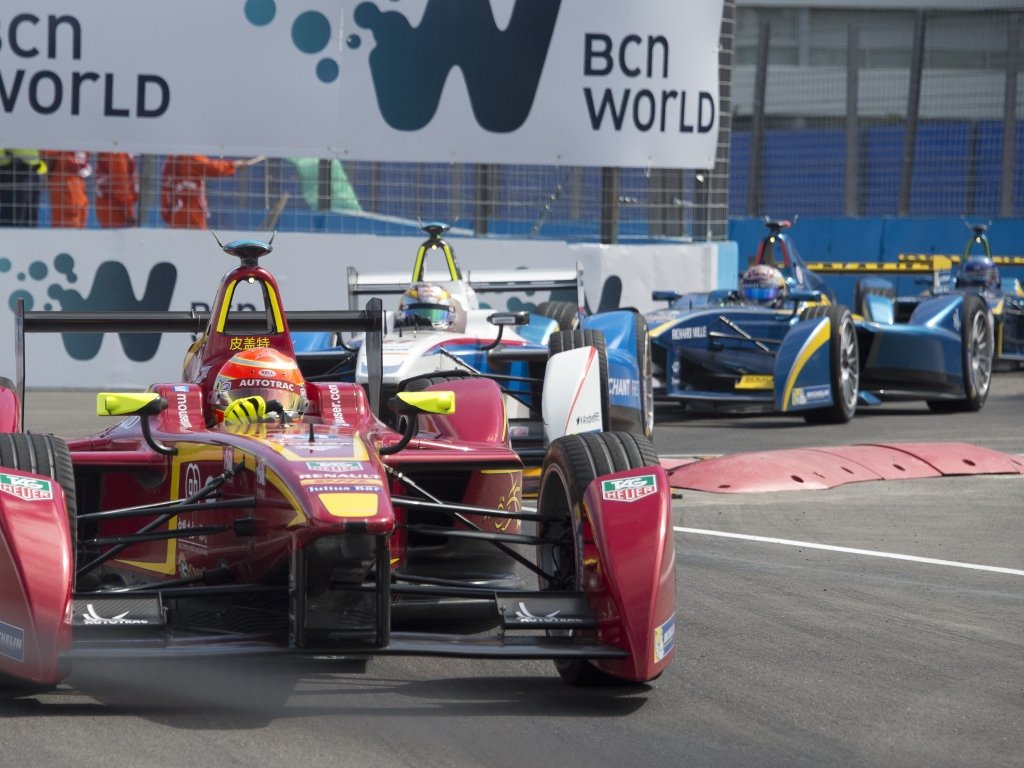 Formula E’s Alejandro Agag has downplayed Sebastian Vettel’s “cheese” snub, saying everyone is entitled to their own opinion.

Formula E made its debut last year amidst mixed reviews.

While some are unimpressed with the electric powered cars, others have raved about the Spark-Renaults.

Vettel is one of those who is not awed with the four-time F1 Champion labelling the series as “cheese” before it even began.

Agag, though, reckons there is plenty of time left to win the German over.

“We’re big admirers of Vettel,” he told Reuters. “He just doesn’t like Formula E. Maybe one day we can convince him to come to Formula E.”

He added: “People don’t think of them as quick, as cool. We respect what Vettel thinks, but I also respect what Alain Prost thinks.”

Prost is a partner in the e.dams team which his son Nicolas races for.

Agag added that Formula E can proud of what is has achieved to date.

“We think that next year we will have at least four or five manufacturers in the championship,” he said.