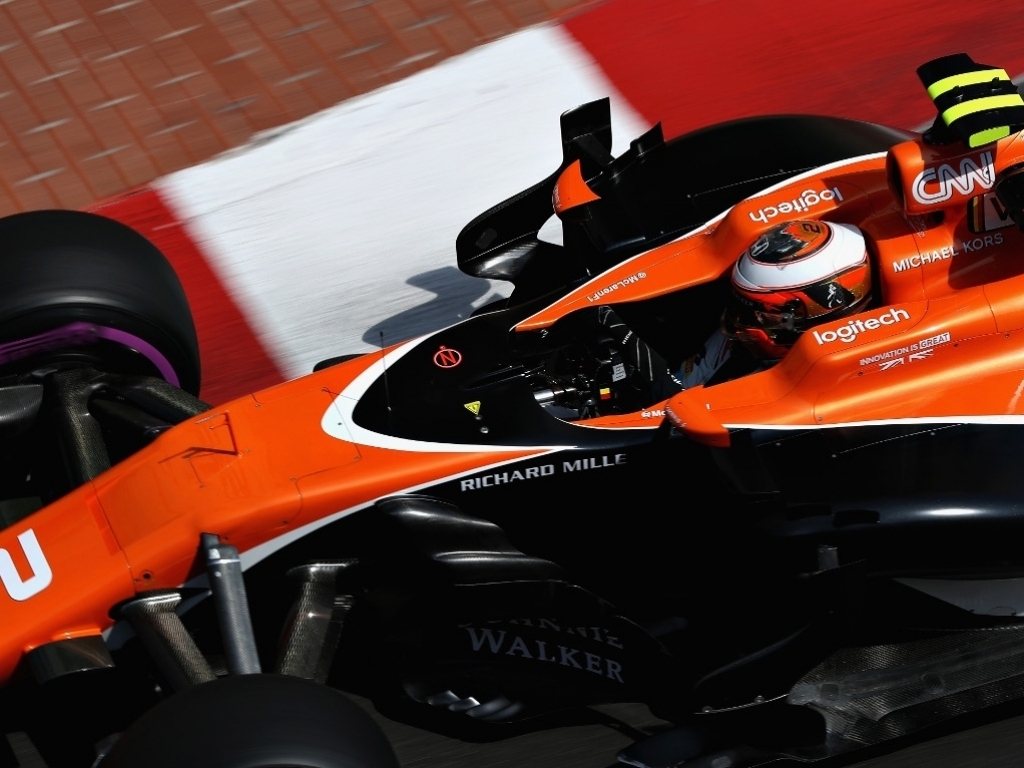 Arguably one of the teams that is most looking forward to 2017 being over, Fernando Alonso and Stoffel Vandoorne hope to conclude McLaren-Honda’s partnership with points in Abu Dhabi.

Fernando Alonso: “As another season comes to a close, Abu Dhabi is a fantastic circuit to visit to round off another year of racing. There’s a really unique atmosphere – the year feels like it has gone quickly, but equally there’s a feeling of finality and everybody in the team who has worked so hard all year is looking forward to the winter break. It means there’s huge anticipation from everyone to perform well in the final race of the season, and it usually gives us great racing and we see everyone giving everything they have to finish on a positive note.

“Yas Marina Circuit is a trickier one for us than Brazil. We had an unexpectedly good result at Interlagos, but we’re anticipating a tougher challenge in Abu Dhabi. Of course, the whole team wants to finish the season on a high, so we’re working hard to extract every last bit of performance out of the MCL32. Qualifying is crucial on this track because overtaking is tricky, so it’s important we get the set-up right as early as we can in the weekend.

“Racing on this circuit is a really special way to end the season – racing in twilight and then the dark, and in ever-evolving conditions makes it interesting for the drivers, and I’m sure this year’s cars will be super fun to drive around this track. I’m looking forward to it and I hope we can end the season with a strong result as a reward for all the efforts of the whole team this year.”

Stoffel Vandoorne: “It’s good to finish the season at a circuit I know well after a couple of new ones in the past few races. I’ve driven at Yas Marina Circuit a number of times – in testing and also in GP2, and I’ve won here twice, which are really special memories. I’m looking forward to tackling it again in a Formula 1 car – it’s a tricky, technical circuit, but rewarding, and because of its configuration it’s pretty difficult to overtake.

“Racing from day to night isn’t something I’ve experienced much of in Abu Dhabi because of the timings of the GP2 races, but driving as the sun goes down is really cool. I like racing on this circuit and there’s definitely a special feeling at this grand prix. It’s a strange mix between that ‘end-of-term’ feeling and a lot of anticipation about the weekend ahead, before everyone goes home for a break and then starts working on next year’s car.

“This year has been full of ups and downs for us. For me, I had a difficult start to the year, but as the season has progressed I’ve worked really hard with the team and feel that I’ve come into my own. I’m more comfortable in the cockpit now than ever before, and my rate of progression over the second half of the season has been very satisfying. It’s been a challenging year, but ultimately a rewarding one because I’ve learned a lot, and I can’t wait to see what next year will bring. We’ll be pushing hard this weekend to finish the year on a high.”