Home Uncategorized ‘Felipe is part of the team’ 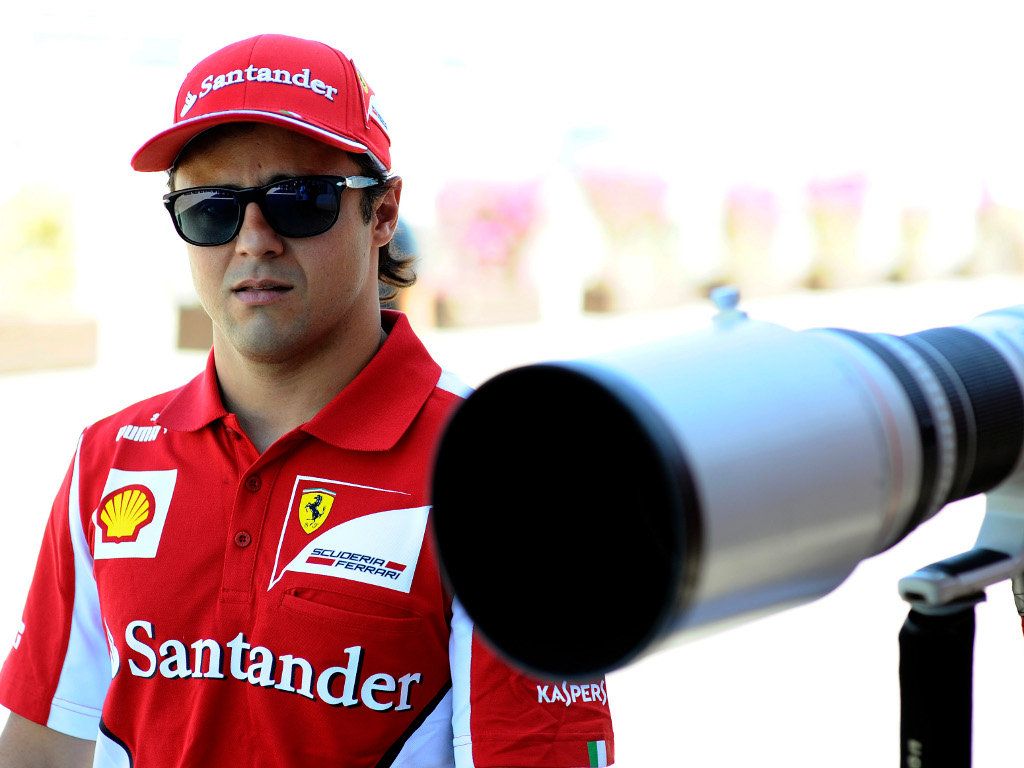 Ferrari have thrown a protective blanket around Felipe Massa, saying they want to “protect him in all conditions”…

Ferrari have thrown a protective blanket around Felipe Massa, saying they want to “protect him in all conditions”.

While his team-mate Fernando Alonso are sitting pretty at the top of the Drivers’ Championship with 154 points following three race victories, Massa is 14th in the standings having accumulated just 23 points with a best finish of fourth.

Speculation over his future has certainly not helped as many believe he will make way for someone else when his contract runs out at the end of this season.

However, team principal Stefano Domenicali says the Brazilian has the support of everyone at Maranello as he is still part of the family.

“We want to support Felipe 100 per cent,” is quoted as saying by Autosport. “We want to express that we are all together as a team and a family at the moment.

“In Silverstone we saw Felipe was close to Fernando, so that’s why we need to believe in the fact that Felipe can do the right job for the team.

“That is why we have always said there is no pressure. We want him to realise that he is a part of us, and we will protect him in all conditions. And I am sure that he will give back what the team is giving him.”

As for contract negotiations with Massa, Domenicali says they will do it when the time is right.

“We said from the beginning that we have no rush,” he said. “It doesn’t change our approach. Now is not the time to discuss the future.”