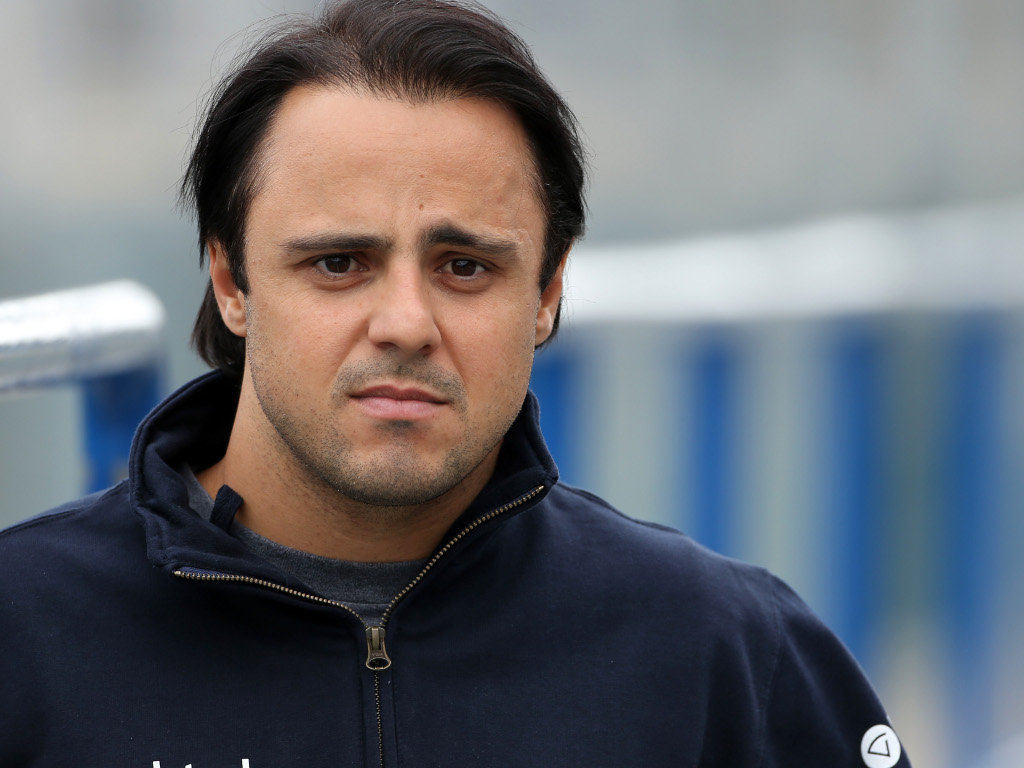 After eight seasons with Ferrari, Felipe Massa has a new home at Williams and a new challenge where every point counts…

Born in 1981, Felipe Massa took up carting as an eight-year-old where he enjoyed considerable success in the regional and national championships. Following successful spells in Formula Chevrolet, Formula Renault and Euro Formula 3000, the Brazilian finally got a Formula One drive with Sauber in 2002.

In his debut season, Massa showed excellent pace and proved that he could compete at the highest level of motor racing, but his inexperience showed and he made several mistakes during the season and spun off a number of times. Even though his best finish of the year was a fifth place at the Spanish Grand Prix, his contract wasn’t renewed for the 2003 season and he spent the next year with Sauber’s engine suppliers, Ferrari, as a test driver.

In 2004, he returned to Sauber and recorded a fourth place at the Belgian Grand Prix. While he was consistently outpaced by team-mate Giancarlo Fisichella, he continued to show promise. The following year, he outscored new team-mate Jacques Villeneuve, but when Sauber was taken over by BMW at the end of the season, Massa was replaced again, except this time he moved to Ferrari as Michael Schumacher’s team-mate.

Although he was no match for the German legend over the course of the 2006 season, he did win two races, including his home Grand Prix at Interlagos, becoming the first Brazilian since Ayrton Senna to do so. In 2007, Kimi Raikkonen joined Ferrari and Massa played second fiddle to the Finn throughout the season, finishing in fourth place in the Drivers’ Championship – which Raikkonen won – winning three Grands Prix.

In the 2008 season, Massa came of age and won six races during the season, a haul that seemed enough for him to win the Drivers’ Championship until Lewis Hamilton landed a key pass on Timo Glock on the second last corner of the race that secured the Briton enough points to win the title instead. Massa made a disappointing start to the 2009 season – claiming only one podium – until disaster struck at the Hungarian Grand Prix.

During the second round of qualifying, he was struck by a suspension spring that had come loose from Rubens Barrichello’s car and sustained life-threatening head injuries. Although he made a full recovery, he subsequently missed the remainder of the season.

Massa returned to the grid in 2010 new team-mate Fernando Alonso’s number two driver and although he finished on the podium on five occasions, he finished in sixth place on the Drivers’ Championship as Ferrari struggled throughout the season.

The following three seasons followed much the same pattern, with Massa showing his 2008 pace only on occasion, with the combination of his status at the Maranello team and Ferrari’s struggles throughout limiting his opportunities at the front end of the grid. He claimed two podiums in 2012 and one in 2013, but that victory in Brazil 2008 which so nearly won him the Championship was to be his last for Ferrari.

Towards the end of the 2013 season, Ferrari announced that Raikkonen would replace him as Alonso’s team-mate for the 2014 season, and shortly afterwards Williams confirmed that Massa will partner Valtteri Bottas at the Grove team, replacing Pastor Maldonado.