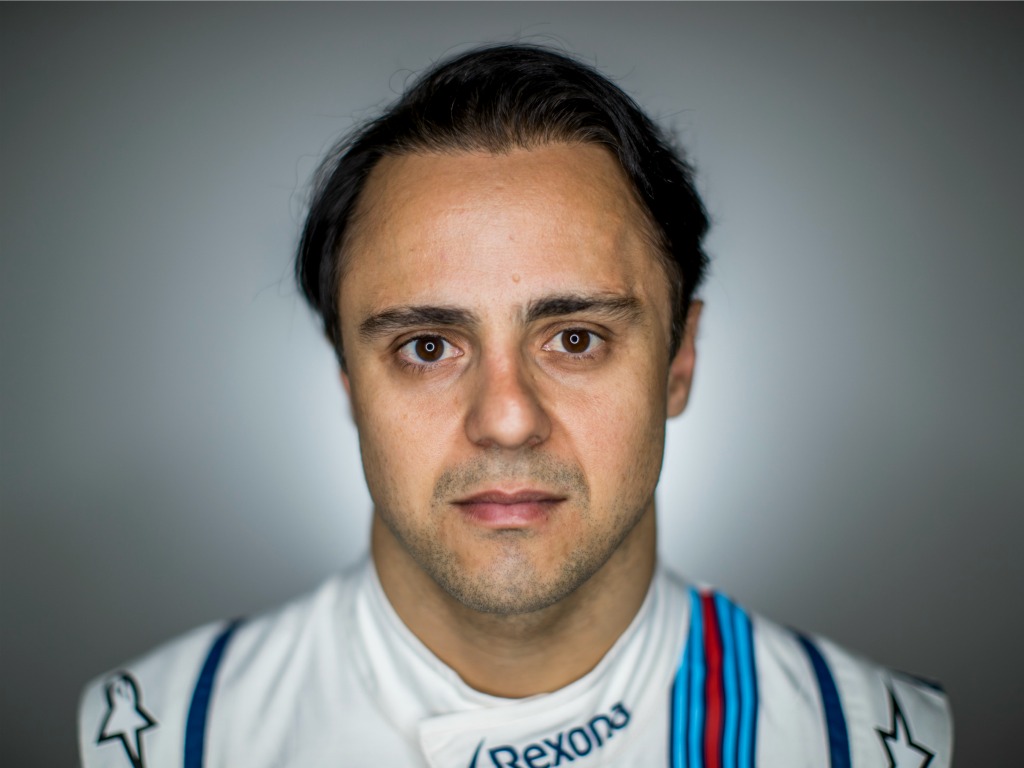 Once regarded as the ‘enfant terrible’ of F1, Felipe Massa has less than a year to prove to Ferrari that he is worthy of a drive with the Italian marque.

Once regarded as the ‘enfant terrible’ of F1, Felipe Massa has less than a year to prove to Ferrari that he is worthy of a drive with the Italian marque.

Massa’s joined the F1 grid in 2002 with Sauber with reputation being enhanced by Peter Sauber’s astute signing of Kimi Raikkonen the previous year, but as the season progressed it became clear that Massa was more wild than wonderful.

Although he got very close to Nick Heidfeld’s performances he was guilty of overdriving the Sauber C21 and at Monza was fined by the stewards and deducted 10 grid places for a needless accident with Pedro de la Rosa.

As it was, Peter Sauber signed up Frentzen for 2003, offering Massa the role of test driver, which he declined in favour of a test role at Ferrari.

Following a season of testing for the Scuderia, Massa was once again confirmed as a Sauber driver for 2004, in what speculation suggested was a calculated move by Ferrari to bring the Brazilian back in F1 so that he could gain more experience before moving back to the Scuderia at a later stage.

After struggling to match Giancarlo Fisichella, Felipe remained with Sauber in 2005 where he was joined by 1997 world champion Jacques Villeneuve, and thereby given the chance to really demonstrate his talent.

However, had it not been for his sixth-placed finish in Bahrain, Felipe would have spent the entire season trailing his team-mate in the points table despite largely having the upper hand on GP weekends.

His reward was considerable: a race seat with Ferrari as a replacement for the outgoing Rubens Barrichello.

Alongside Michael Schumacher, 2006 was to prove the pivotal season in Massa’s nascent career.

Felipe performed more than admirably after a slow start to the season and was soon challenging Schumacher in both qualifying and the races. He claimed three pole positions and more importantly, two victories, Turkey and Brazil, with the latter seeing him become the first Brazilian since the late great Ayrton Senna to win the Sao Paulo race.

A third-placed finish in the Drivers’ Championship saw him finish the season ahead of the likes of Giancarlo Fisichella and his 2007 Ferrari team-mate Kimi Raikkonen.

However, the Brazilian lost out to Raikkonen in their first season as team-mates, finishing fourth in the standings while the Finn clinched the ’07 Drivers’ Championship title.

Although he claimed three wins and an additional eight podium finishes, Massa found himself out of the title race with three races remaining. From there his role was to support Raikkonen, which he did admirably, giving up the season-ending Brazilian GP win in order to ensure his team-mate clinched the title.

However, in 2008 it was Massa who emerged as Ferrari’s No1 driver despite a shaky start to the campaign that led to calls for the Scuderia to sack him. Failing to score a single point in the first two races Massa soon found himself suffering at the hands of the Italian media and the tifosi, who reckoned his days were numbered.

The Brazilian, though, returned to form – and approval – at the Bahrain GP when he clinched the victory, adding another four podium finishes in the next five races, which put him firmly back in the hunt for the World title.

But rain, reliability and silly errors eventually cost him as the failed to find any grip in Britain, suffered an engine failure two laps from winning in Hungary and drove off with the fuel hose still attached to his car in Singapore – Ferrari’s mistake, not his.

As a result he went into the season-ending Brazilian GP needing to win the race and have Hamilton finish sixth or lower to clinch the World title. And even though Massa did everything asked of him, Hamilton’s P5 saw the McLaren driver take the title by one point ahead of Massa.

The Brazilian’s dignity and class in defeat, however, served to underline just how impressive his season had been – and how far he had come from his wild days in 2002.

But wild days aside, Ferrari’s efforts at the start of 2009 did little to help Massa towards his dream of winning the World title. An underperforming F60 coupled with comical errors in strategy saw Massa’s season kick off with a run of four point-less races. And although Ferrari got their act together with put in a string of five point-scoring finishes, including a podium in Germany, Massa’s 2009 season ended during qualifying for the Hungarian GP.

The Brazilian was hit on the helmet by a spring that had broken loose from a rival’s car, knocking him unconscious and sending him hurtling into the barriers. With his life hanging in the balance, he was rushed to a Budapest hospital for emergency surgery having suffered skull fracturers and a brain concussion.

Massa was placed in a medically induced coma as doctors waiting for the swelling to subside before he was finally able to leave hospital 10 days after the accident. Fears still remained about his vision as the spring hit him just above the left eye after weeks later he was given the all-clear.

However, due to the nature of his injuries, Massa was not able to compete for the remainder of the season, instead spending his time focusing on his fitness and put in a few laps in an old Ferrari as rival teams gave the Scuderia permission to run him despite the test ban.

The Brazilian came back from his life-threatening accident in steady fashion, although soon found his bid undone by his team. Mistakes littered the first half of Ferrari’s Championship as the Scuderia failed to read the weather, failed to qualify in time and failed their drivers.

However, the biggest failure towards Massa came at the German GP.

Leading the race and on track for his first win of the campaign, Massa was told through a coded message to move over and hand the win to Fernando Alonso. The move angered many in the paddock and in Massa’s home nation. It also took the wind out of his sails.

From there on it seemed as if, as Luca di Montezemolo put it, Massa had his brother driving in his place as the clear number two appeared to lose all motivation. He eventually finished the season down in sixth place.

Massa continued with Ferrari in 2011, which quickly proved to be his worst with the Scuderia.

With rumours of his pending sacking already making headlines, the Brazilian failed to match his team-mate Alonso, failed to reach the podium – the first Ferrari driver since 1992 to complete a season without a top-three result, and failed to avoid contact with Lewis Hamilton no fewer than six times.

In fact, Massa’s on-track feud with Hamilton, which also resulted in an off-track argy-bargy session after yet another incident in the Singapore GP, was the only reason he ever made headlines in 2011.

But, some would say largely because of Robert Kubica’s injuries, Massa remained with the Italian stable in 2012.

The year, though, did not start well as the Brazilian failed to score in the first three races. This put heavily