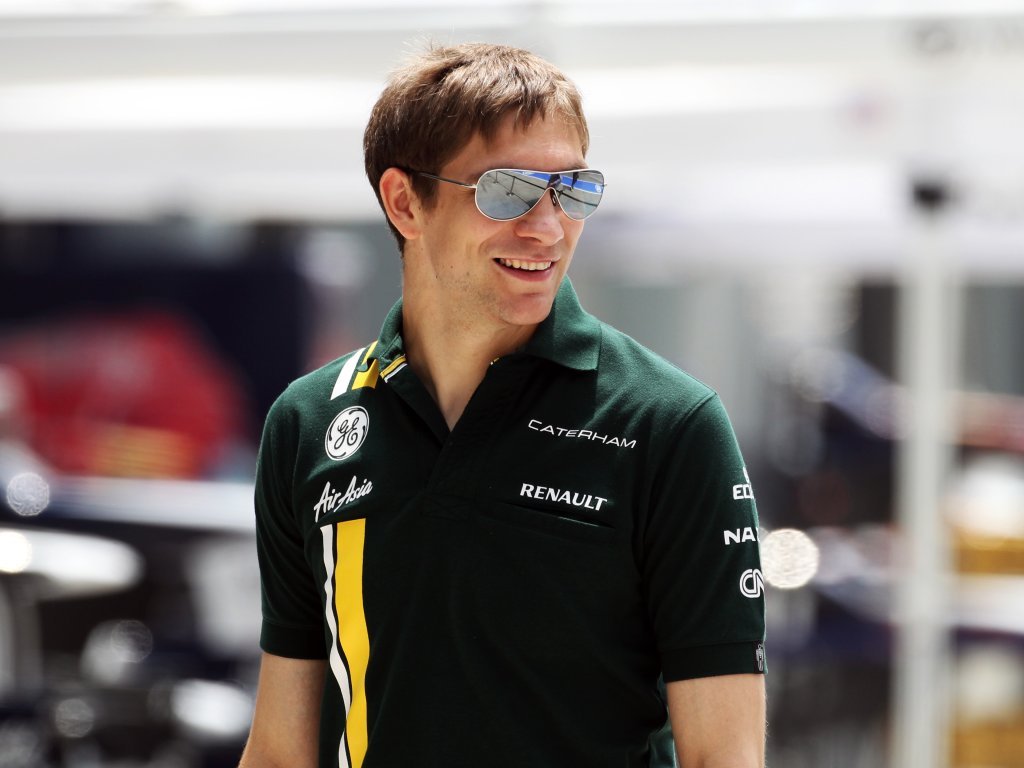 Tony Fernandes says Caterham decided to replace Jarno Trulli with Vitaly Petrov this year as they wanted to “bring in some new talent”.

A Trulli-Heikki Kovalainen driver line-up helped Caterham – which first competed as Lotus Racing and then Team Lotus – to finish 10th in the Constructors’ Championship during their first two seasons in F1.

However they decided it was time for a change and replaced veteran Trullli with Petrov, and team principal Fernandes says they felt the time was right to axe the Italian.

“Jarno played an incredibly important role in the first two years of our team,” he told the official Formula One website.

“He and Heikki both gave us the experience and the push we needed from day one to ensure we finished tenth in our first two seasons, and to set the standards we needed to mirror the teams they had both been with before joining us.

“In 2011 Jarno finished in positions that helped us seal that all-important tenth place in the Championship, but he would be the first to say he was probably coming to the end of his time in F1. He had a long and very successful career, and we are very thankful we were able to work with him for our first two years.

“But we wanted to bring in some new talent, and Vitaly has proven to be an incredibly good acquisition for the team. He is quick, he is talented and he has settled in immediately.

“A few people said to me that he was quite quiet, but the opposite has proven to be true. He is hungry, he is very eager to keep proving he has the talent to mix it at the top and he has a great sense of humour.

“He has brought new energy to his side of the garage and we are all delighted he is with us.”

After two consecutive 10th place finishes, Caterham are setting their sights higher this year and Fernandes believes they have already showed that they can make the step up to the midfield.

“The goal for mid-season is the same as it is for the whole year ahead,” he said.

“We know what is achievable, and breaking into the midfield is a huge challenge, so the reasonable target is tenth again. The ‘stretch’ target – what we want to push everyone to achieve – is to be fighting in the midfield pack and when you look back to the pace we showed in Australia that is not beyond the realms of possibility.

“Looking at the data comparisons between where we were last year and where we have started 2012, it is evident that we have improved. Only a couple of teams have found time and we are one of them. Now we need to keep working as hard as we can to improve our qualifying performance, make sure we are bulletproof reliability wise, and never give up.”