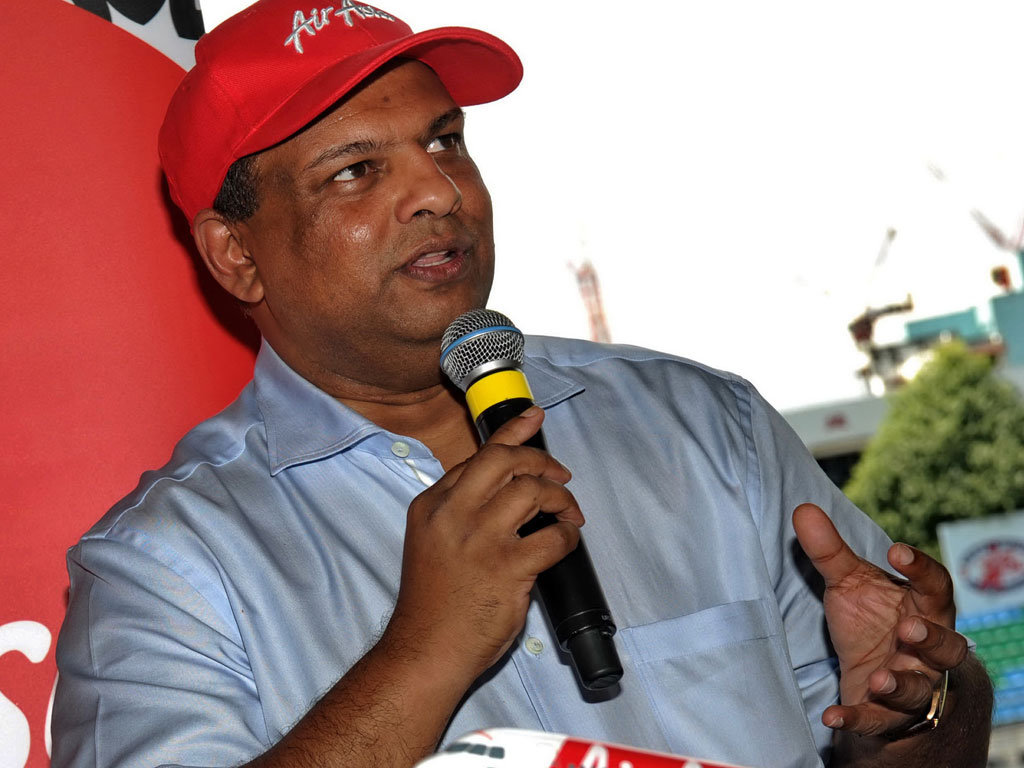 F1 risks being reduced to just “five teams” unless something is done to cut costs, that is the stark warning from Caterham owner Tony Fernandes…

F1 risks being reduced to just “five teams” unless something is done to cut costs, that is the stark warning from Caterham team owner Tony Fernandes.

Should the costs of competing in the sport continue to rise, Fernandes fears Formula One is facing a bleak future.

While it is well known that teams at the back of the grid are struggling financially, this year even fourth-placed Lotus had much publicised cash flow woes.

And with costs expected to rise again next season, Fernandes believes F1 is facing a crisis.

“I don’t think there is one. There is one,” he told Reuters when asked there is a ‘cost crisis.’

“You hear about people not having been paid, suppliers taking a long time to be paid. These are certainly not happy days.”

The AirAsia airline entrepreneur issued a stark warning, saying: “At the end of the day there may be only five Formula One teams if it carries on the way it is.”

The FIA, though, is determined to avoid that and is set to introduce a cost cap in 2015.

However, with the likes of Red Bull’s budget reportedly more than $200 million compared to Marussia’s $106 million, chief executive Graeme Lowdon is worried the disparity will continue.

“It’s a straightforward statement of fact that teams are under financial pressure,” Lowdon said.

“There is a large disparity in the distribution of money and the controls on cost don’t appear to be as effective as they could be.