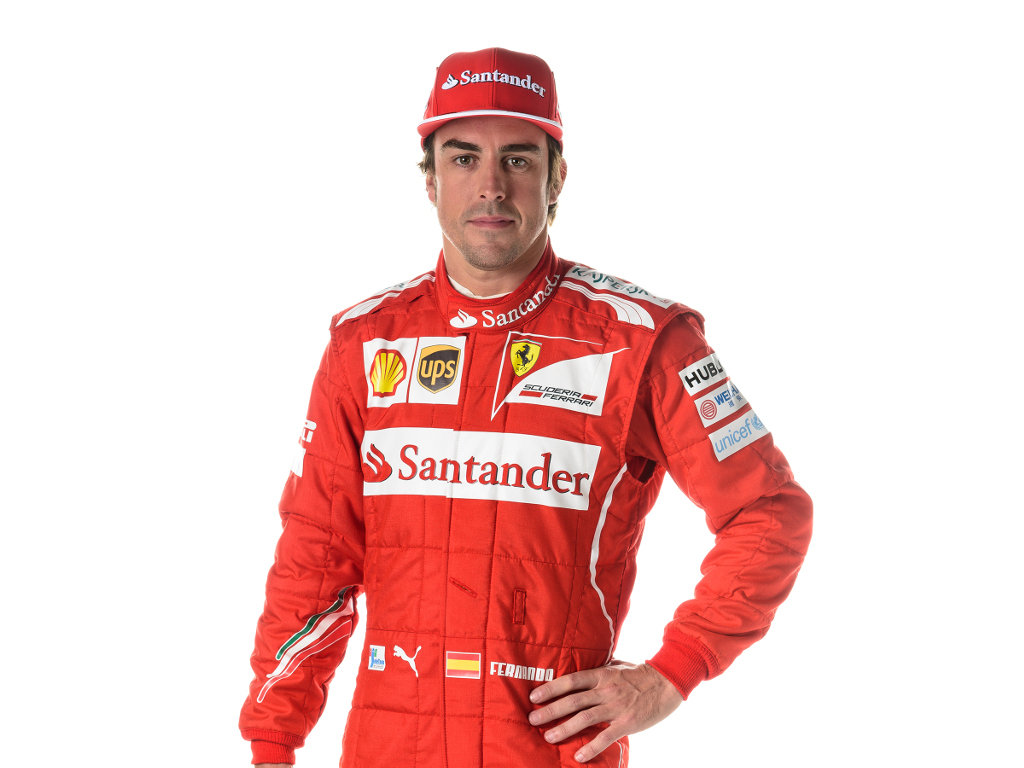 Having won the title back in 2005 and 2006 with Renault, Alonso made an unsuccessful move to McLaren before heading back to Renault.

In 2010, the Spaniard made a much-anticipated swap to Ferrari but as yet it has not yielded the ultimate prize.

Finishing runner-up three times, 2013 appeared to be a breaking point for the driver and his team as for the first time Alonso publicly criticised Ferrari for letting him down.

That resulted in a rebuke from president Luca di Montezemolo and rumours that Alonso could pull off a shock return to McLaren.

Instead he opted to stick it out with Ferrari with Alonso determined to secure his first Drivers’ Championship with the Scuderia in 2014.

However, not only will he have to conquer Sebastian Vettel, but also the new regulations and his new team-mate Kimi Raikkonen.