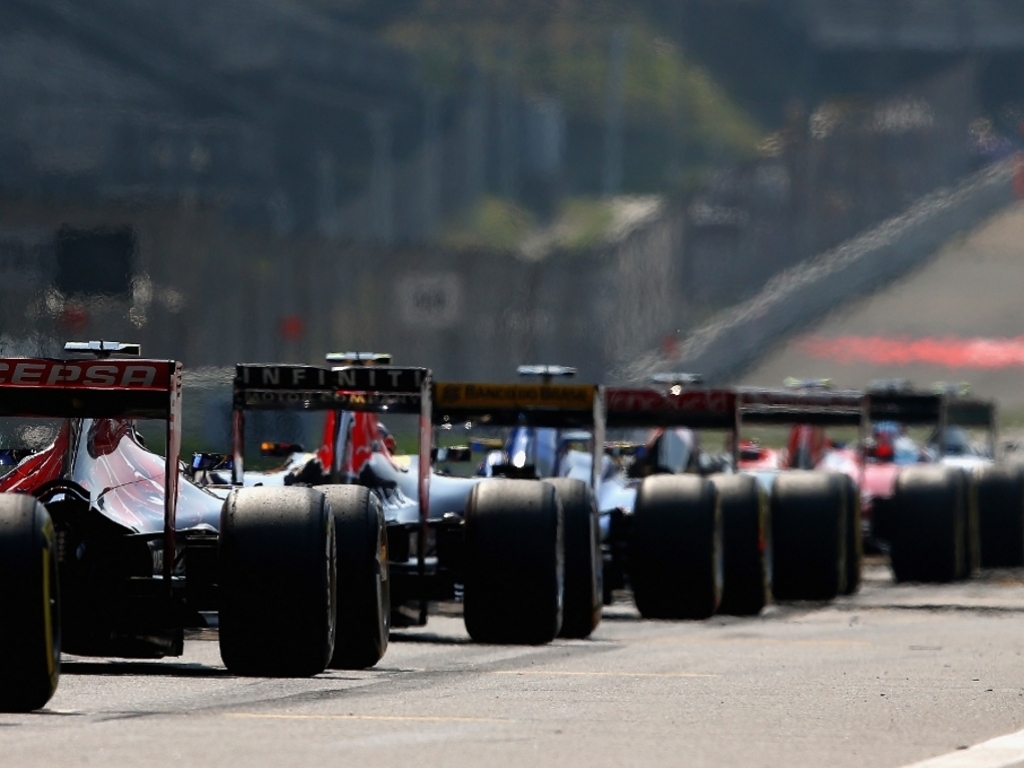 Force India have yet to be sold on the customer car proposal amidst concerns that the "very fabric" of F1 will be "destroyed forever and a day."

Although Formula 1's midfield teams had hoped for some sort of cost cutting initiative at least month's Strategy Group meeting, they were instead handed the idea of customer cars.

Customer cars would theoretically save the smaller teams as it would allow them to drastically reduce their costs. But, in exchange, they would lose their constructor status.

It is either that, or they remain a constructor and continue to struggle to make the development pace – and finances – of the top teams.

"It's very important we give everybody the opportunity to present their case," Fernley told Autosport.

"Vijay (Mallya) is very clear he has come into Formula 1 as a constructor, to compete in Formula 1, not to participate.

"It is up to the manufacturer teams to convince him there is a viable alternative, which is their job, which is why they need to go away, to look at it and do it.

"All I'm saying, in stepping back from it and without my Force India hat on, is that objectively look at the consequences because my worry is the prospect of the very fabric of Formula 1 being destroyed forever and a day.

"But the decision Vijay makes is a totally separate one."

Expanding on his belief that customer cars would destroy what makes F1 the sport it is, Fernley also warned that in the past manufacturers have suddenly withdrawn from the sport and that it was independent teams who took up the reins.

"The DNA and the strength of Formula 1 is about the independent teams. They are the backbone of Formula 1.

"If you look over the last decade and you will see that four manufacturers have pulled out of Formula 1.

"When Honda pulled out it was Brawn, as an independent, that came in and saved the day, stepping in and winning the championship.

"When BMW pulled out, Peter Sauber, at huge cost to himself, stepped in and saved them to again run it as an independent team.

"When Renault pulled out, Gerard Lopez stepped in as an independent and saved the day for that team.

"When Toyota pulled out everything was lost.

"That is the risk you take with losing independent teams because they are purely there to go motor racing.

"The consequences of putting everything into four manufacturer teams is very worrying because if one of them fails, or at the whim of a board decides to pull out, you wouldn't lose two cars, you would lose four or maybe more.

"Worse still, there would be no ability to replace them because you would have got rid of the infrastructure that was previously there.

"Also, once you become a customer team you do what your master tells you, and that will always be the case.

"And let's not forget, customer cars would result in hundreds and hundreds of jobs being lost in Formula 1."