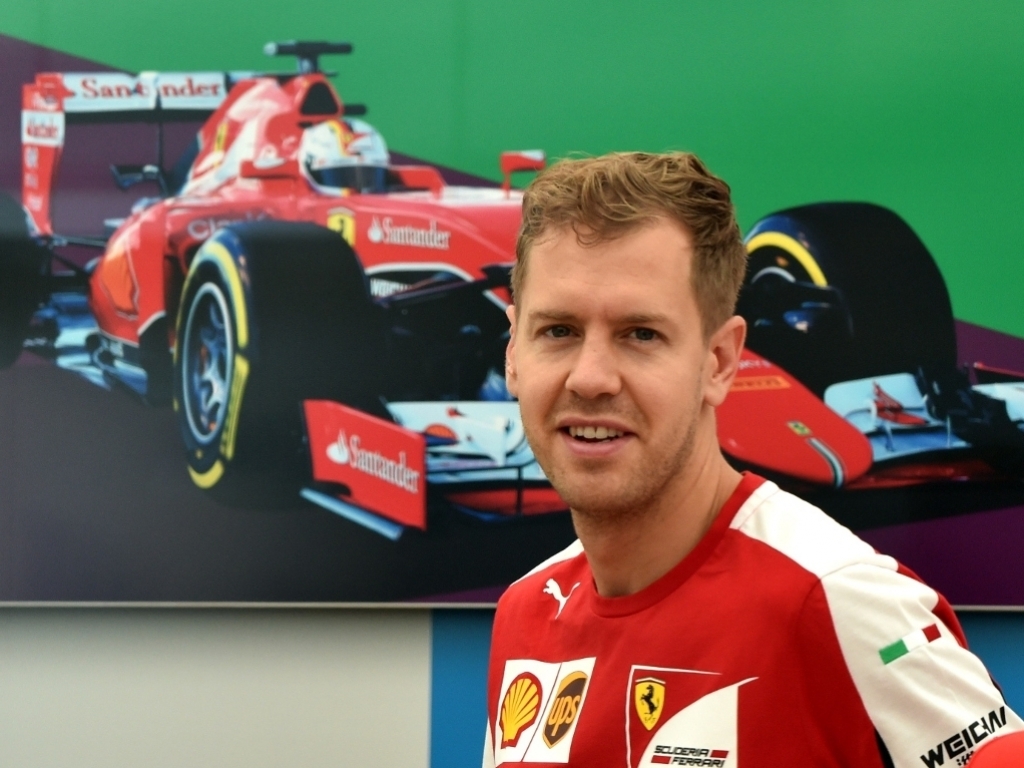 Ferrari team principal Maurizio Arrivabene admits his squad will need to be “really lucky” if Sebastian Vettel is to win the title this year.

Lewis Hamilton opened a 59-point lead over third-placed Vettel in the Drivers’ Championship after the Mercedes driver won his eighth race of the season in Japan on Sunday.

With only five races left this year and 125 points still to play for, Vettel is running out of time to win a fifth crown in his maiden season with Ferrari so it is no surprise to see that he is a distant third in the betting stakes with Paddy Power.

When asked if the German can still win the title, Arrivabene replied: “If you win the lottery, you become a millionaire. To win the lottery you need to be lucky.

He added: “So if we are lucky, yes. But we need to be really lucky.”

Ferrari have grown by leaps and bounds this year following their disappointing campaign in 2014 with Vettel winning three races, and Arrivabene says they can take plenty of positives out of their display at Suzuka despite not winning.

They are once again expected to be Mercedes’ main challengers at the next race in Russia and you can bet on this and more at Paddy Power.

“When you are not winning of course you are disappointed, but the right comparison here is not with Singapore, it is with Silverstone,” he said.

“If you look at the gap we had to Mercedes in Silverstone and the gap we have here it is shorter. That means we have improved a lot, but as I have said many times, tracks like Suzuka are not the tracks that are good for our car.

“After Monza the [upgraded] engine helps a lot, but as you know the car is more or less the same. I’m very proud of the work of all of our team and in particular the engine department.”