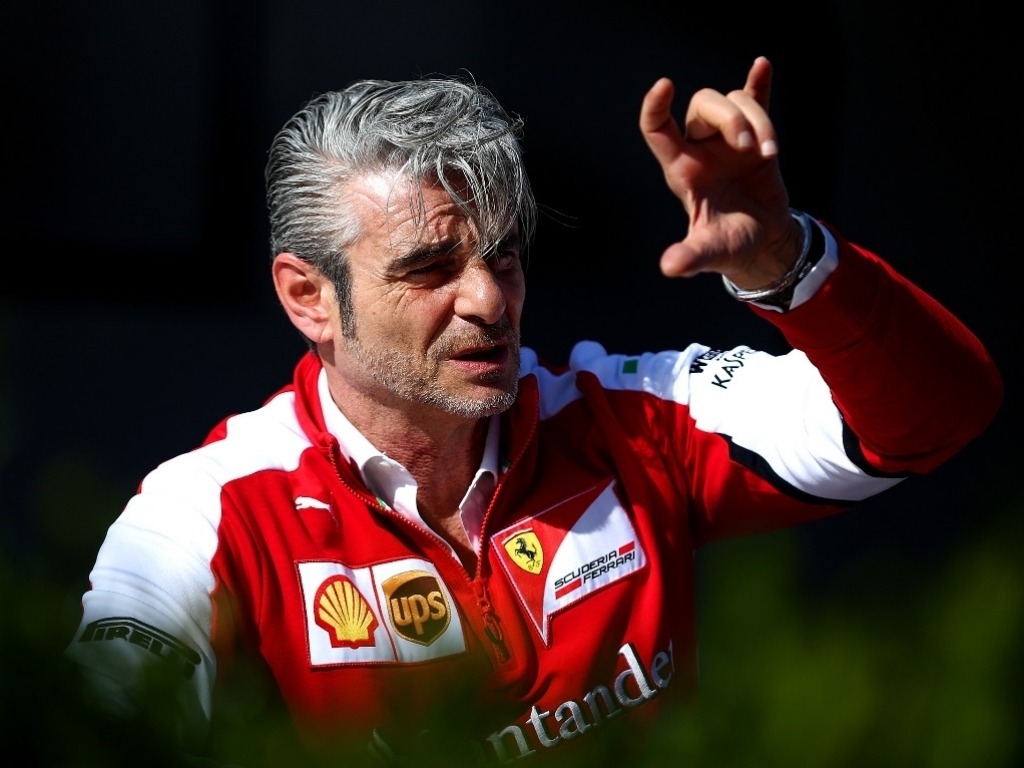 Maurizio Arrivabene says Ferrari need to remain aggressive in order to close to the gap to Mercedes out on track.

This season, in the second campaign powered by 1.6-litre V6 engines, Ferrari have been outdoubtedly one of the most improved teams.

Both Sebastian Vettel and Kimi Raikkonen have taken the fight to Mercedes with Vettel the only driver aside from Lewis Hamilton to have won a grand prix.

Added to that, Ferrari is the only team aside from Mercedes to have featured on the podium.

"We put together an aggressive strategy, which is exactly what we discussed," stated team boss Arrivabene.

"We recognise the gap we have to Mercedes, so the only way is to be aggressive, even though at this stage you can make a mistake if you are aggressive.

"If one day we are able to catch them, of course the strategy must be put together in a way that is a bit different."