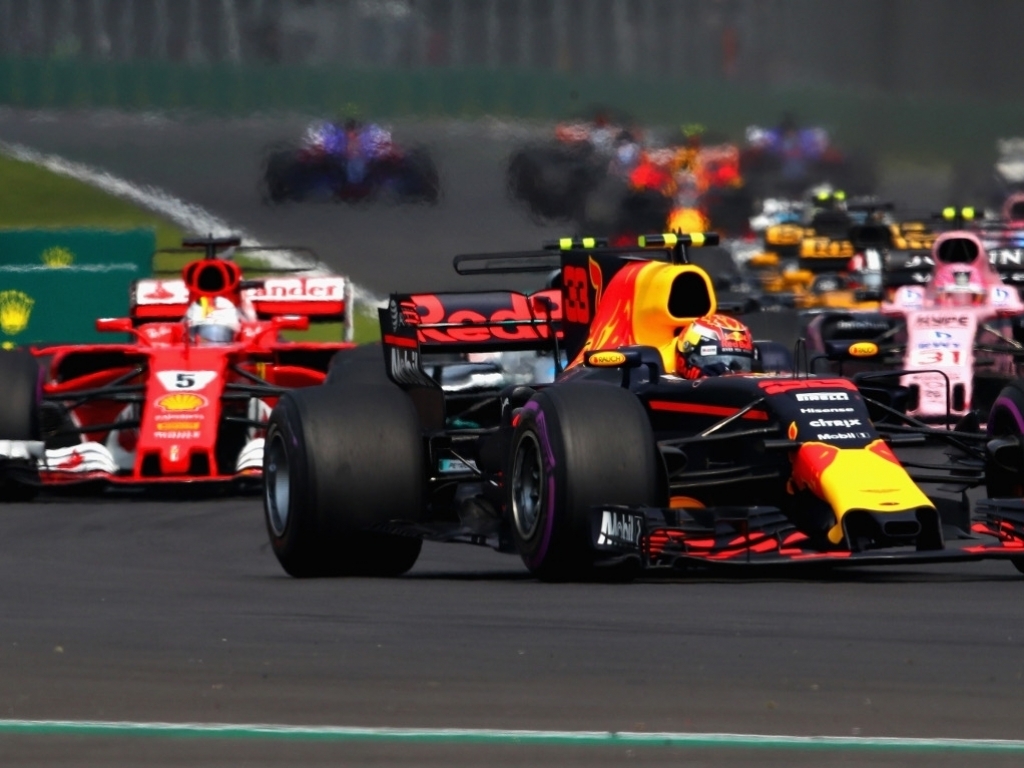 Ferrari and Red Bull have decided on some cosmetic surgery as both revealed new logos ahead of the 2018 season.

The Scuderia's logos in the past have been heavily influenced by their long-time partner Malboro, owned by Philip Morris, despite a voluntary ban been in place since 2006 on cigarette branding.

But Morris and Malboro have continued to have advertising space given to them and more appropriate sponsors have been found which do not have such a strong connection to smoking.

Ferrari only signed a renewal with Malboro back in September, which is worth a reported $160m a year, but have instead unveiled a new shield logo which simply includes the famous Prancing Horse and the Scuderia Ferrari initials.

The move away from the Malboro-influenced rectangular logo has sparked rumours that another Philip Morris brand – IQOS (I Quit Ordinary Smoking) – could be about to become Ferrari's new major sponsor after Spanish banking group Santander announced their departure from Formula 1 altogether at the end of last season.

Meanwhile, at Red Bull, a new, fresher logo has been unveiled to reflect Aston Martin becoming their new title sponsors.