Home Uncategorized Ferrari and Renault must make it count 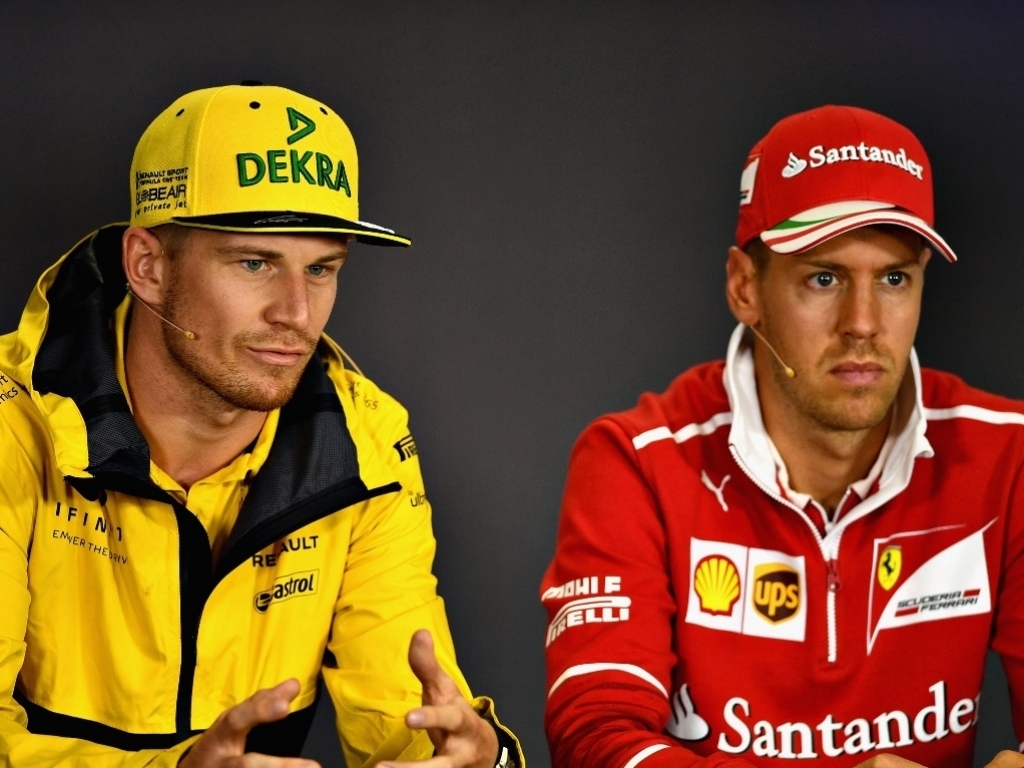 It is not often that Ferrari and Renault are mentioned in the same sentence, however, this weekend in Singapore they have something in common – both have drivers under pressure.

For the Scuderia this weekend’s race at the Marina Bay circuit is being heralded as their best chance to fight back against Mercedes in a title battle that is beginning to slip from their grasp.

Although only three points separate Lewis Hamilton and Sebastian Vettel at the top of the standings, it is – for the first time – in Hamilton’s favour after the lead changed hands at Monza.

That without a doubt marked Ferrari’s worst grand prix of this campaign with third-placed Vettel a whopping 36s behind race winner Hamilton. And at Ferrari’s home race!

There is, however, a bright light shinning down on them, thanks in part to the some 1,600 light projectors used during the night race. The Marina Bay circuit is a Ferrari circuit with its high downforce, low-speed corners and heat. More to the point, it is a Vettel circuit.

The German has four Singapore Grand Prix wins to his name, the most recent coming in 2015 with Ferrari, and last season raced from the back of the grid to fifth, moving up 17 spots on a street track where overtaking is notoriously difficult.

The Scuderia can also draw encouragement from their Monaco GP showing, a race where Kimi Raikkonen claimed pole position and Vettel led his team-mate home in a Ferrari 1-2, before Hungary yielded yet another win.

Mercedes, though, haven’t been idle since Monaco. Although Toto Wolff acknowledges that the nature of this circuit doesn’t work with the DNA of Mercedes’ F1 cars, he reckons they “raised our level of performance significantly” in Hungary and will do so once again this weekend as they look for a third Singapore win in four years.

But the championship rivals may yet fall to Red Bull Racing come Sunday’s 61-lap race. Daniel Ricciardo joked after Monza, a track that doesn’t suit the RB13’s Renault engine, that he would lap the field in Singapore after racing from P16 to P4 at the Italian GP.

But while that is little more than a dream sequence, a podium result – or even a win – is not. Red Bull have three Marina Bay wins on the board while last season Ricciardo was runner-up, losing to Nico Rosberg by a mere 0.488s. The Bulls may not be in the title race but could yet influence the outcome by taking points off the contenders.

One man who will be almost desperate to do so is Nico Hulkenberg as the Renault driver faces the dubious prospect of setting a new record for most starts without a podium, 129.

While Hulkenberg has shown promise throughout his seven year F1 career, he has yet to deliver a top-three showing. At present he is tied with Adrian Sutil, but a P4 or lower on Sunday will make the record all his. Sutil will be confined to the annals of history.

That, though is at least more encouraging then the fate that awaits the beleaguered – and by all accounts soon-to-be-departed – Jolyon Palmer. It is reportedly just a matter of time before the Brit loses his Renault race-seat whether that be at the end of this season, or in time for Malaysia – even scoring his first points of this season may be too little too late.