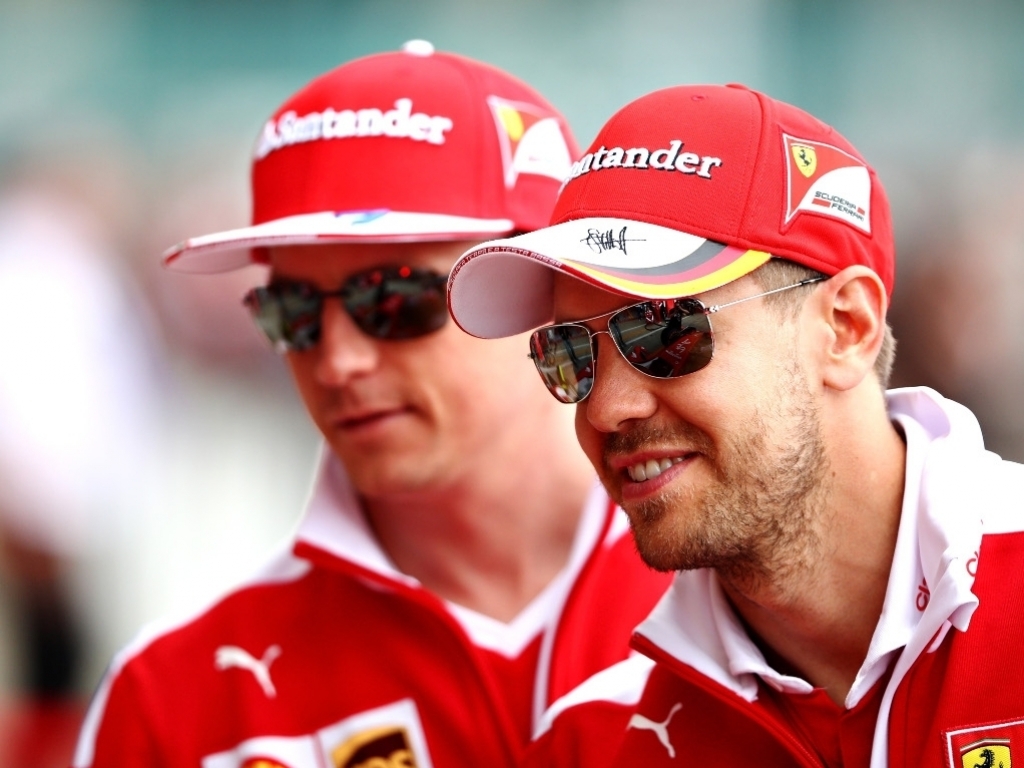 Ferrari have gone with the safe option by re-signing Kimi Raikkonen to partner Sebastian Vettel in 2017, avoiding any potential team-mate trouble.

Mercedes have dominated the headlines of late with their driver troubles, hassles that Ferrari team boss Maurizio Arrivabene says would never happen with his drivers.

“I’ll leave this problem to Toto [Wolff], it’s not my problem!” he recently Sky Sports F1.

“But I’m quite happy with Kimi and Seb because I don’t think that a situation like this could happen with our drivers.”

The working relationship between Raikkonen and Vettel has often been praised by Ferrari as the duo are not only team-mates, but also friends off the track.

Having moved over for the German at the European GP, Arrivabene said: “Today he demonstrated that he is a good team-mate of Sebastian.”

Being a good team-mate is something they could not guarantee had they been willing to pay Force India the money to sign Sergio Perez or even Williams’ Valtteri Bottas.

Perez, who was leading the charge to replace Raikkonen, is not the type of driver who would be willing to play second fiddle.

When he signed with McLaren for 2013 it was made clear, by the Mexican driver and others, that he would not be taking a number two role to Jenson Button.

So it is no wonder that Ferrari have decided to play it safe, retaining Raikkonen’s services for a further season.