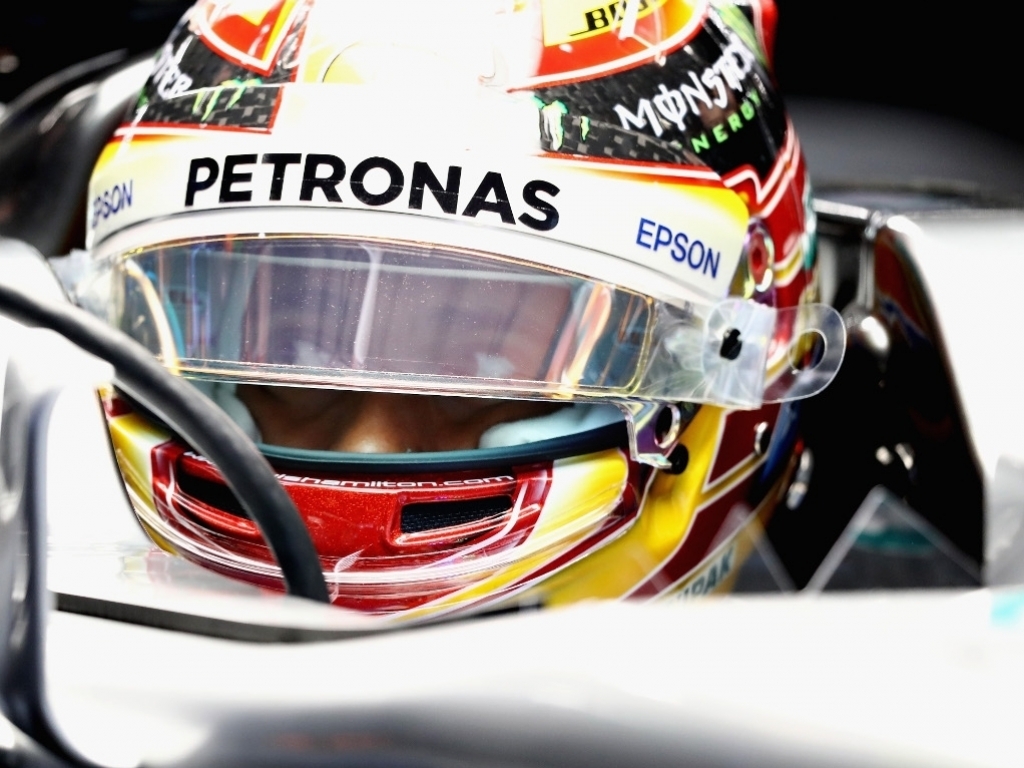 Lewis Hamilton says battling Ferrari, rather than just an intra-team tussle, has brought the Mercedes drivers “together, collectively.”

Over the past two years the fight for top honours in Formula 1 was largely Mercedes-only.

Hamilton took on his team-mate Nico Rosberg, winning two Drivers’ titles to the German’s one.

This year, though, Hamilton and his new team-mate Valtteri Bottas have a new target in Ferrari.

With Sebastian Vettel winning the season-opening Australian Grand Prix many are predicting that this year the Scuderia will launch a title tilt.

And that, Hamilton says, has united the Mercedes team-mates.

“When your battle is within a team it is very easy for a team to implode as a constant battle for the whole unit to be working together toward the same goal has a conflict of interests within it,” he told Reuters.

“While currently there is still a conflict of interests in that both drivers want to win, we see red ahead of us and together, collectively, we have to push forwards.”

As for his new team-mate, Hamilton said of Bottas: “He has obviously got a lot of potential and growth to go.

“But it is all about finding the right balance in the team and so far Valtteri and I have a great balance and the scales weigh up nicely.”