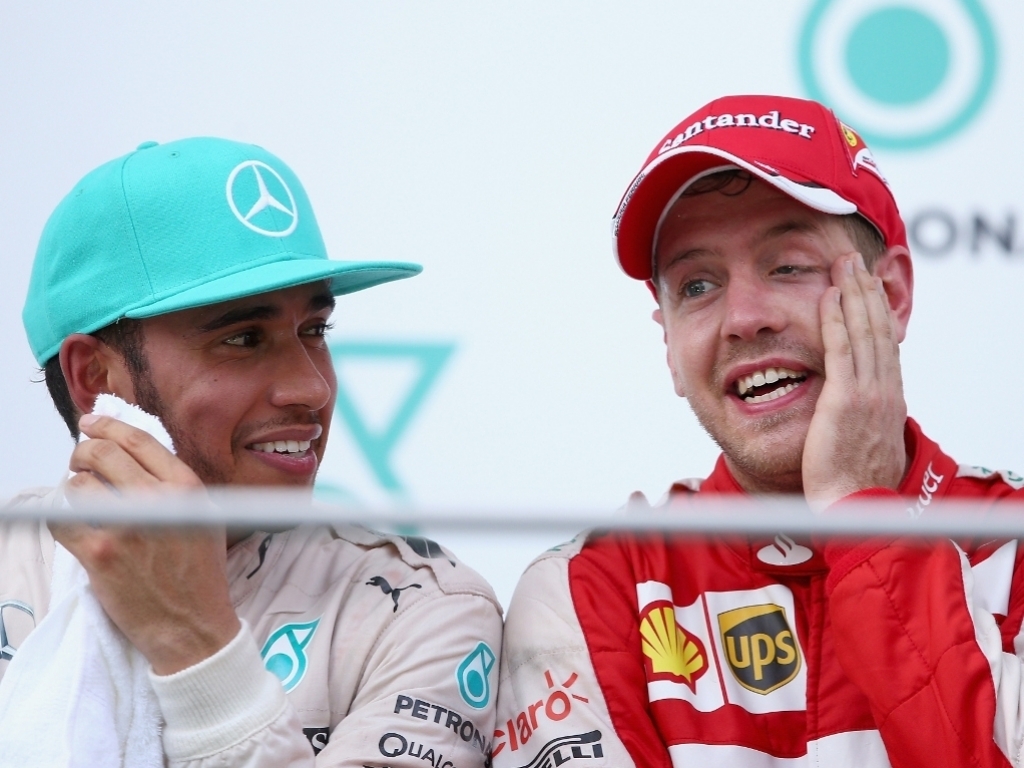 Lewis Hamilton's failure to re-sign with Mercedes has led to speculation he is vying with Valtteri Bottas for a Ferrari seat, something Maurizio Arrivabene has denied.

Hamilton revealed in March that a new deal with the Brackley outfit was all but done, stating that the negotiations were "99.6 percent" complete.

After splitting with his advisors last year, the 30-year-old now represents himself, and prior to the Chinese Grand Prix he indicated that a new contract had been delayed due to this fact.

"Obviously at the last race I said it would be done within a week, this is my first time negotiating myself and you don't know how many times I've had to read about 80 pages — it is so much reading and it is all in lawyer jargon. So it has been a quite a pain in the backside to be honest," he told Sky Sports.

This delay has only further fuelled suggestions that Hamilton is considering a switch to the Scuderia, who have enjoyed a resurgence this season after a number of campaigns on the periphery.

The prospect of Hamilton battling for internal dominance with Sebastian Vettel is certainly a mouth-watering one for F1 fans, but whether such a battle becomes a reality remains to be seen.

However, Ferrari team boss Maurizio Arrivabene has downplayed the speculation.

"Why do I need Lewis Hamilton when I have a heavyweight like Vettel?" he told the Bild newspaper.

The Italian went on to say that he would "rather look around for a young, talented driver to unite with Sebastian."

Those comments have led to some suggestions that Valtteri Bottas has signed a pre-agreement with the Italian outfit but Arrivabene refused to confirm or deny that rumour.

He said: "I promised in the pre-season that I would never lie to you [the media], but for this question it is too early to give a precise answer."