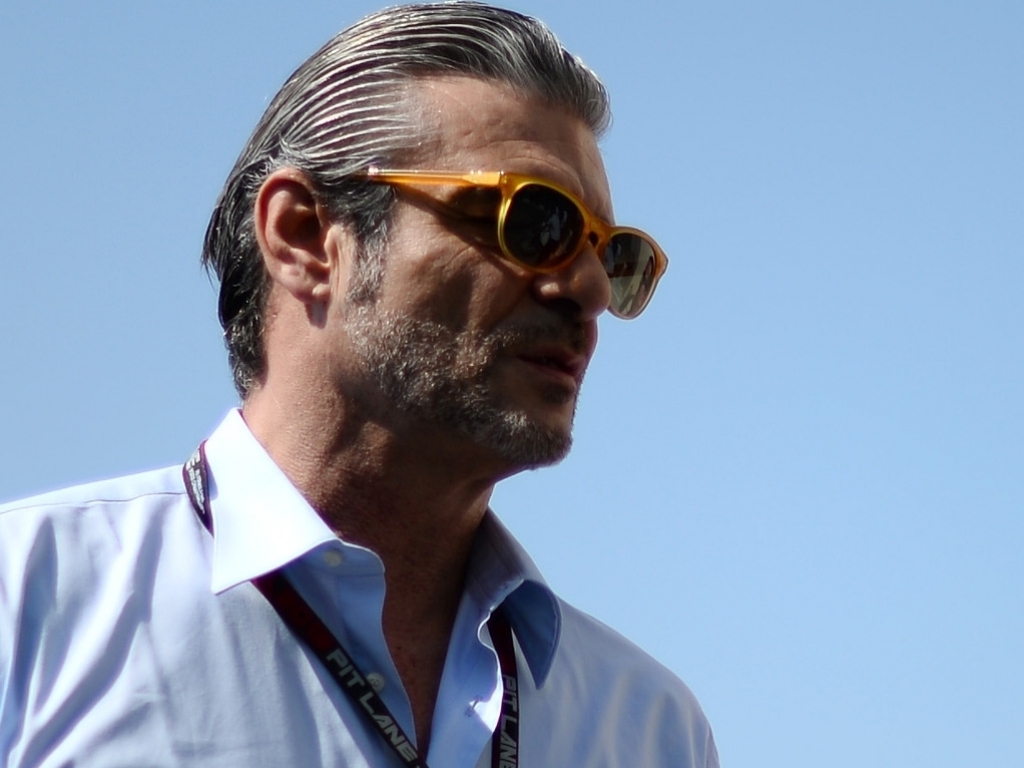 New Ferrari team boss Maurizio Arrivabene believes F1 needs to undergo a revolution – "provide something better" – if it wants to thrive in the future.

At present Formula 1 is running 750bhp cars which the Austrian feels should be increased to at least 1000bhp.

"I wish we would have a futuristic car that attracts the fans for at least five years.

"It should have 1200bhp, plus wide tyres and aerodynamic characteristics, which delivers a steep power curve that becomes very critical at the limit.

"The hybrid technology should remain, but we need more power. This can be easily achieved if you allow bigger fuel cells and more fuel flow."

And the Mercedes man is not the only one pushing for change.

New Ferrari team boss Arrivabene has urged the teams to embrace a technical revolution when the next spate of sweeping regulation changes come into effect in 2017. And he's warned that F1 risks losing fans if it doesn't.

"I've read what our friend Niki has to say: he's top of the class, whereas I'm sitting about four desks further back," he told the Ferrari website.

"I share Niki's view that Formula 1 needs to be more spectacular and I believe that the risk he evokes of the sport losing fans is something that has unfortunately already happened.

"By 2017, I too would like to see cars that win over the fans, with cars that they can get closer to and that are aesthetically more appealing, maybe even producing a noise that gets your hair standing on end, like that produced by a heavy metal band. That was what it was like back in the day when Niki was racing and I was an enthusiastic fan, clutching my general admission ticket.

"However, I don't think a simple evolution is enough in this case. Instead, a real revolution is called for, with significant and radical changes. By that I mean more power, higher speeds, not necessarily involving the use of more fuel, but definitely applying a cost reduction to those components that are of little interest to the general public."

The Italian added that one change Formula 1 needs to undergo is making it more accessable to the public.

"Being closer to the people actually involves taking F1 to the people, possibly holding the Thursday driver press conferences and team presentations of a Grand Prix weekend, outside the circuit in a public area. That way, the cities that host the races could provide the arena for a presentation of the drivers and cars, in a properly managed event.

"I have long felt that the real competition to F1 today, in the sense of it being a show, comes from a variety of forms of entertainment, not least from the internet, including racing video games. It is up to us to provide something better and to download a new format for Formula 1 as soon as possible.

"How likely are we to do it? I know it wouldn’t be the usual way of going about things, but a global survey on the internet and via the TV companies would give us a real idea of what people want. In fact, even in this area of sport as entertainment, we should follow the trend of demand driving what’s on offer."