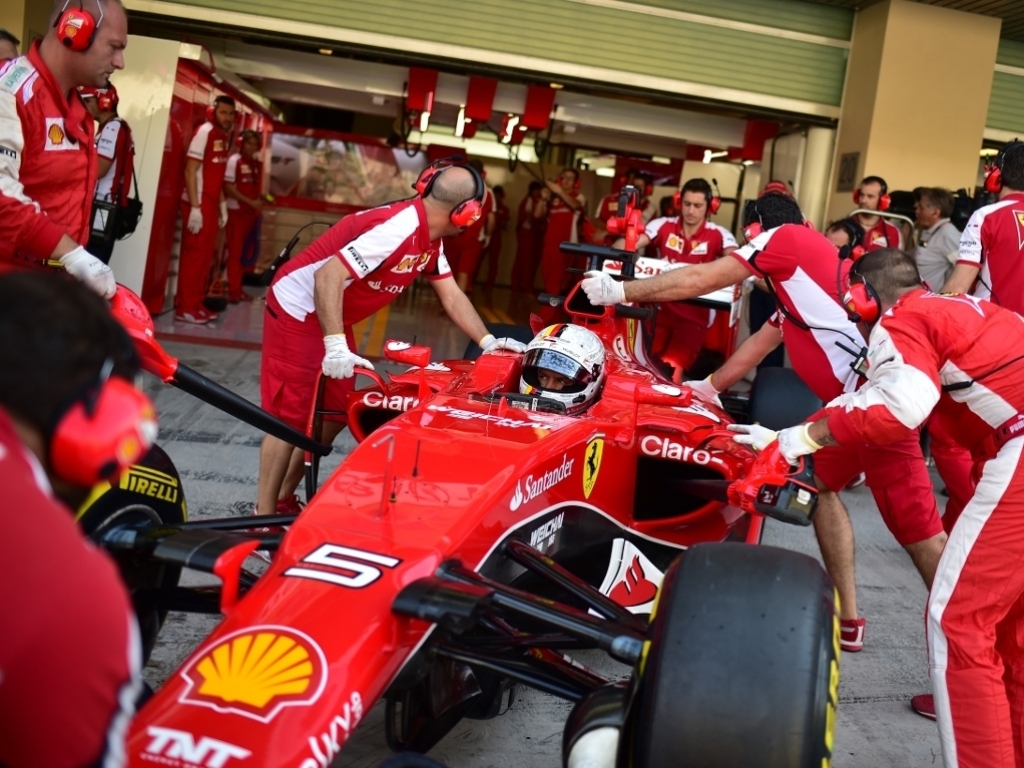 Ther German driver joined the team at the end of 2014 and has made a fantastic impression on everyone at Ferrari, from Marchionne to the mechanics.

With three victories, Vettel was the only non-Mercedes driver to win in 2015, cementing his place as the best of the rest in a season dominated by champion Lewis Hamilton and Nico Rosberg.

Marchionne added that the 28-year-old’s positive aura has rubbed off on the team, making it easy for him to fit right in.

“Alonso stayed here for five years and he was less Ferrarista than Vettel is after one year in terms of identity and identification with the team,” the Ferrari boss told Autosport.

“We had the annual Gestione Sportiva event with all the technicians, the mechanics, the sponsors and the drivers earlier this month.

“There were over 1200 people and Sebastian gave a speech entirely in Italian.

“Of course he learned it by heart but it was perfect, incredible. He had prepared it so well. He did it very honestly, like the guy he is, with a great heart and a lot of attachment.

“He became more Ferrari, like a guy who has always been Ferrari.”