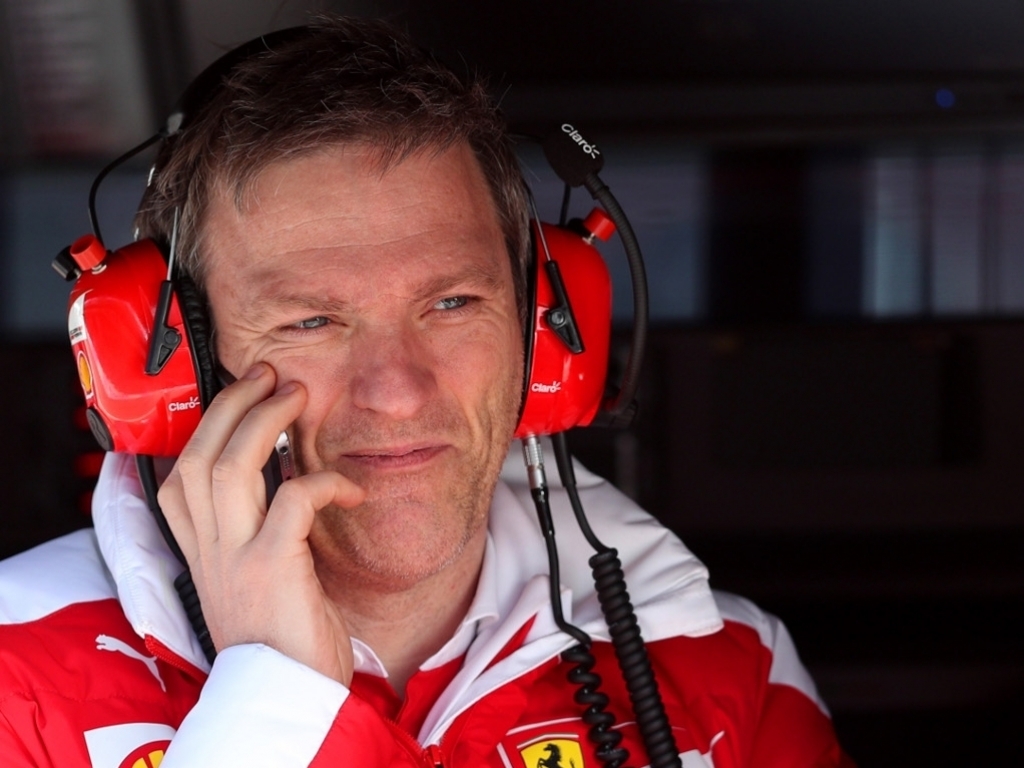 Earlier this year Allison’s wife Rebecca passed away, resulting in the technical boss taking some time away from Formula 1.

However over the Canadian GP weekend this led to speculation that the Brit could leave Maranello in favour of Renault and a move to Enstone.

Ferrari team boss Arrivabene has not only denied the rumours but called it disrespectful.

“The only comment is that it is absolutely not true, James is our technical director,” Arrivabene said.

“What he went through, I don’t wish on anybody to go through a period like James went through.

“We are all around him and he is with us, which is the most important thing.

“So, talking about him in that way over the last few days, it is a lack of respect, I think. I am sorry to say so.”