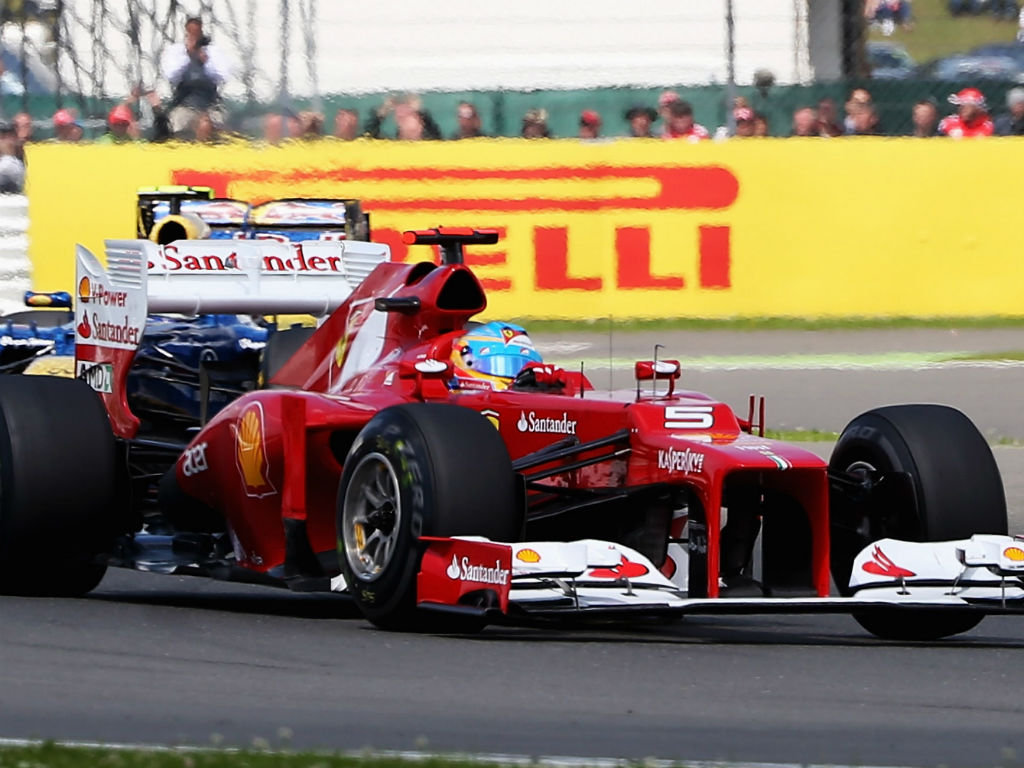 Fernando Alonso’s race engineer, Andrea Stella, is confident that Ferrari will be at their best at Hockenheim…

Fernando Alonso’s race engineer, Andrea Stella, is confident that Ferrari will be at their best at Hockenheim.

After looking out of sorts during pre-season running and even at the opening gran prix of the season in Australia, Ferrari have come to the fore with a host of competitive showings – including two race wins – which have put Alonso atop of the Drivers’ standings.

Stella admits that the F2012 has performed well beyond what was expected.

“At the start of the season it would have required one to be extremely optimistic to imagine such a situation,” Stella told Ferrari’s official website.

“But in this sport, things can change very quickly and we have always maintained a positive attitude. The current situation is the result of this attitude combined with a lot of hard work.”

Heading to Germany, Stella is confident that the Hockenheim circuit is one that will suit Ferrari.

“The car was good in Valencia, it was also good in Silverstone,” he explained.

“And as Hockenheim is a mix of the slow speed of Valencia and high speed of Silverstone, I would expect Ferrari to be competitive in Germany.

“In the past in Hockenheim, managing the tyres was difficult, especially the front left and sometimes we also saw blistering on the rear tyres. So it could be an interesting weekend from the tyre point of view,” he added.