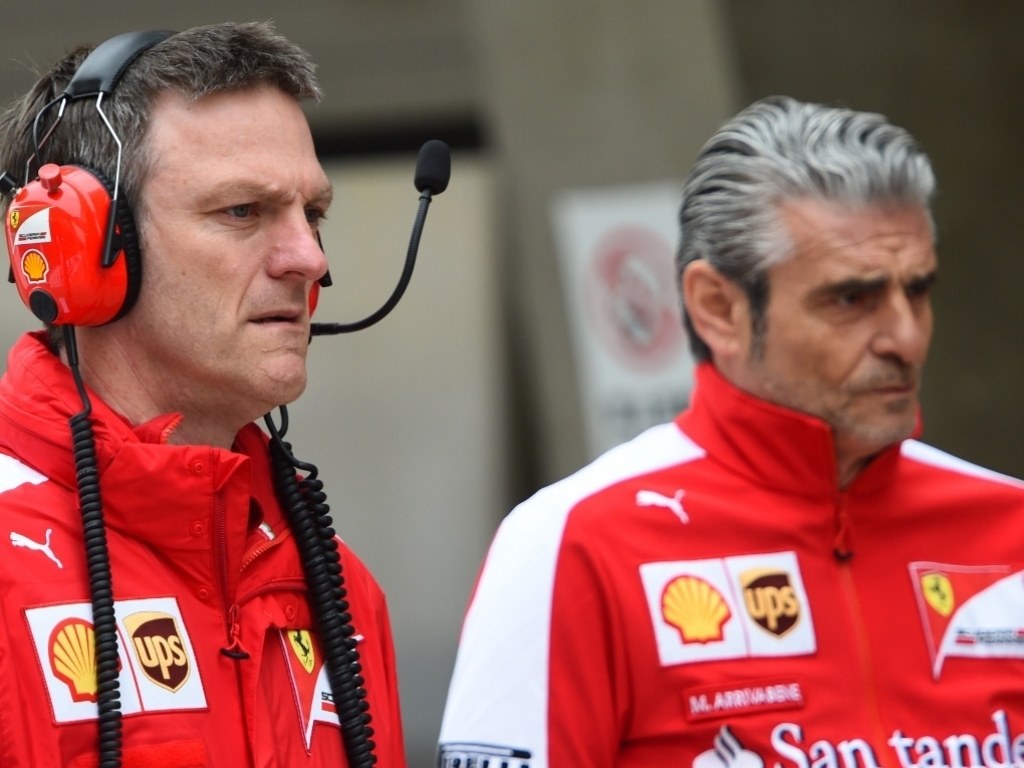 Ferrari have confirmed the departure of technical chief James Allison, with Mattia Binotto replacing him.

Scuderia team boss Maurizio Arrivabene confirmed the development and also added that Binotto will be implemented in his new role with immediate effect.

The Italian expressed his gratitude to Allison and wished him well for his future.

“The Team would like to thank James for his commitment and sacrifice during the time spent together, and wishes him success and serenity for his future endeavors,” Arrivabene told Sky Sports.

After rejoining Ferrari for a second stint from Lotus three years ago, the 48-year-old’s future was always in doubt when his wife sadly passed away in March, with rumours going around that he will leave the sport to spend more time with his family.

“During the years I spent at Ferrari, at two different stages and covering different roles, I could get to know and appreciate the value of the team and of the people, women and men, which are part of it,” Allison said.

“I want to thank them all for the great professional and human experience we shared. I wish everybody a happy future with lots of success.”

Binotto will assume technical chief role for the upcoming German Grand Prix this weekend, with Ferrari only one point ahead of Red Bull on the Constructors’ Championship table and ten races to go.