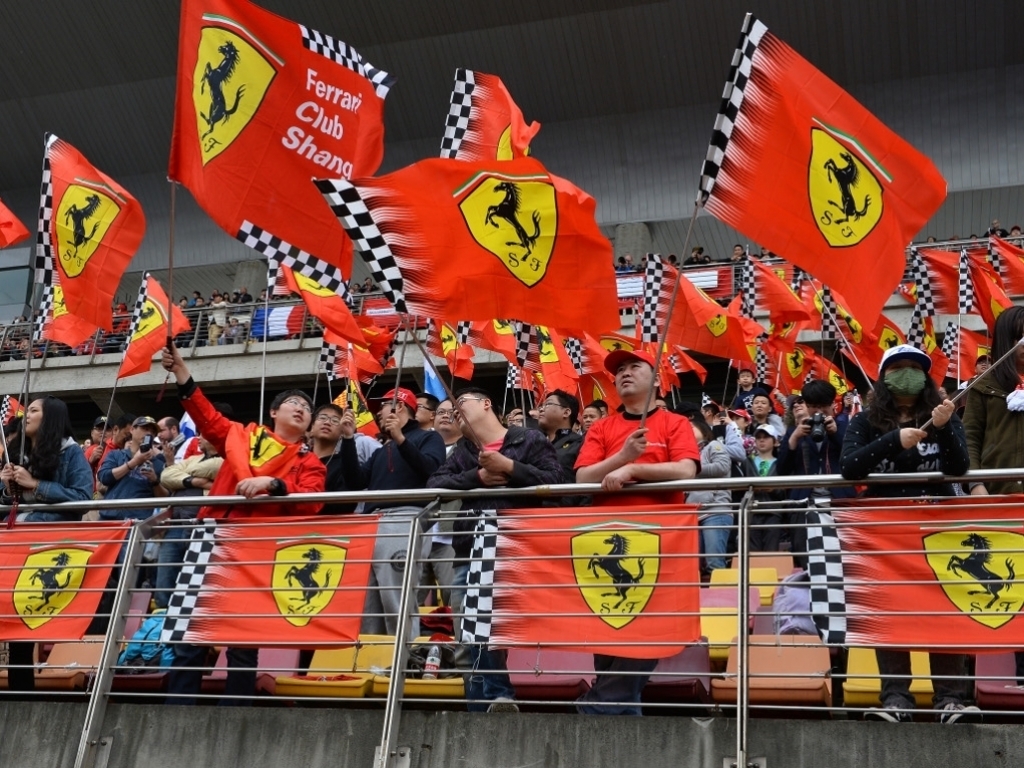 Ferrari will launch their 2016 car on Friday, taking the covers off the as-yet-unnamed car at 1pm GMT.

The Scuderia have once again opted for an online launch that will be streamed via the team’s website.

The event will take place at 1pm GMT on February 19.

New F1 car to be launched Feb., 19th at 14 CET on our website! #readysetred pic.twitter.com/klrTRGK4Cw

This year Ferrari will feature an unchanged line-up with Sebastian Vettel and Kimi Raikkonen entrusted with the driving duties.

The new car will turn its first laps days later as the Italian stable will conduct a day of filming on Sunday, one day before pre-season begins at the Circuit de Barcelona-Catalunya.