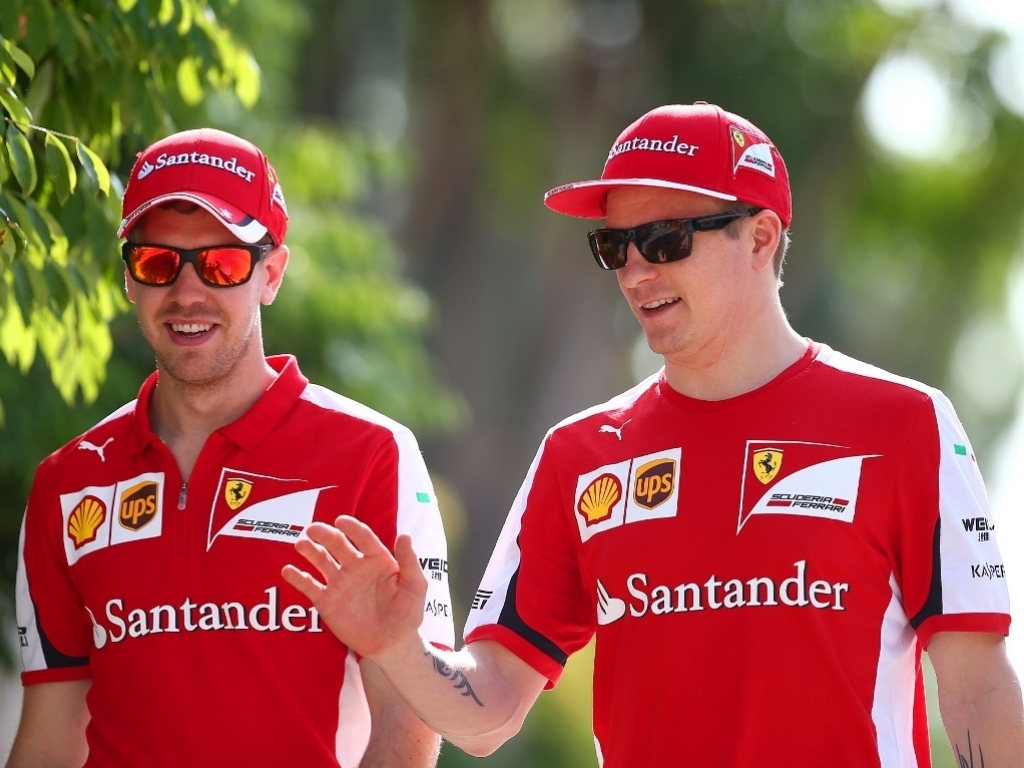 The test will focus on Pirelli's wet tyres with the drivers trialing several compounds.

Ferrari have now confirmed their line-up, putting their regular drivers Vettel and Raikkonen in the car.

The two-day tests takes place on January 25-26 at the Paul Ricardo circuit which is fitted with a sprinkler system allowing for simulated wet testing.