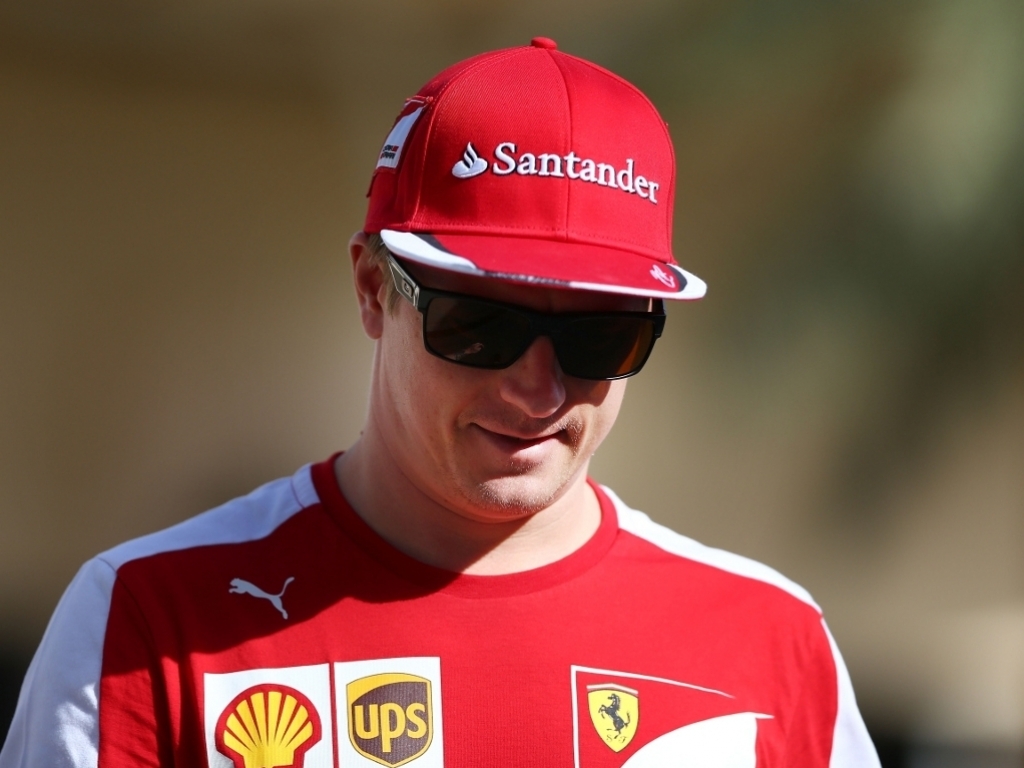 Ferrari team principal Maurizio Arrivabene says Kimi Raikkonen deserves a new contract, but admits they won't offer him a new deal right now as they want him to stay motivated.

Having rejoined Ferrari on a two-year contract in 2014, the Finn was outperformed by then team-mate Fernando Alonso last year, but he seems to have a new lease of life this season.

The Finn ended his 27-race podium drought over the weekend as he finished second behind Mercedes driver Lewis Hamilton at the Bahrain Grand Prix.

With his contract up at the end of this year, Arrivabene is having to field plenty of questions about Raikkonen's future.

"I'm happy with the drivers we have, but this does not mean I am going to sign with Kimi tomorrow," the Ferrari boss said.

"We are very clear, I repeat again: I said to Kimi, 'Look, it depends on your performance' and he has demonstrated he's a great driver.

"So if you ask me now 'Does he deserve to renew the option?' I am going to say yes.

"But if I am going to say yes, I don't want the driver to fall asleep. I want to keep him awake.

"Kimi is at his best when he is in a bit in trouble. This is a psychological approach.

"So the paper (the contract) at the moment is white. Sometimes I have to take the pen, then take it back."

Hamilton, who is yet to put pen to paper on a new Mercedes deal, has been linked with Ferrari in recent weeks with F1 supremo Bernie Ecclestone saying "it would be great to see Lewis at Ferrari".

However, Arrivabene joked: "Does Lewis Hamilton call you? Because he never calls me."