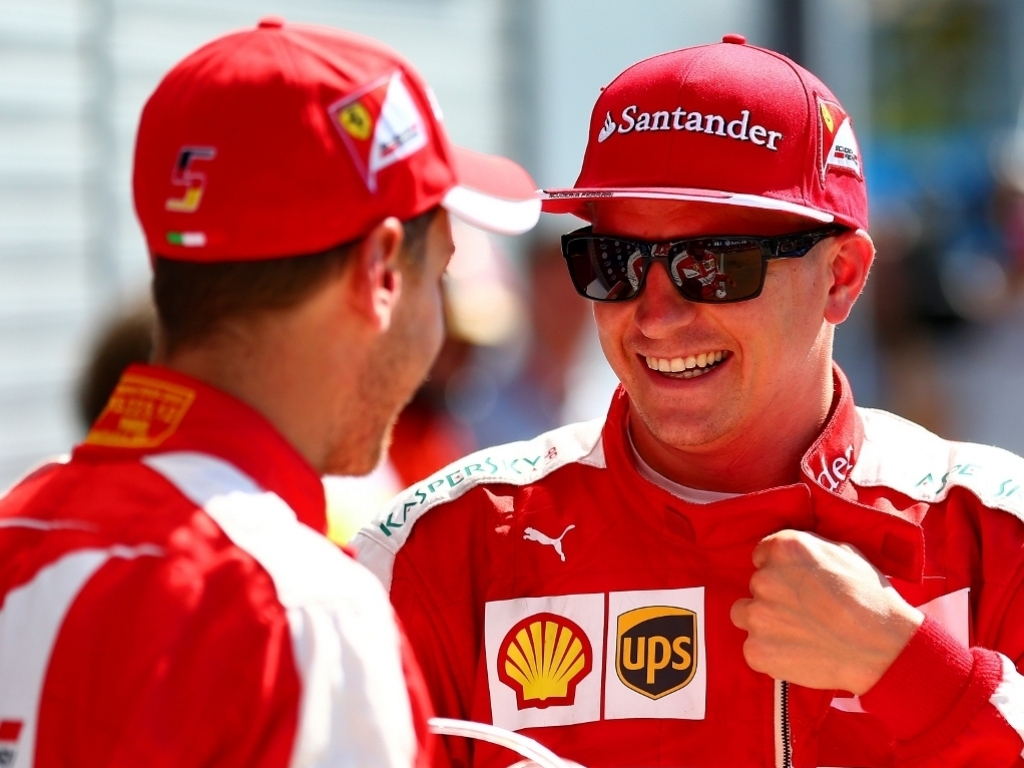 The Finn's future at the team was in doubt earlier this season as he struggled to keep up with the pace being set by his team-mate, Sebastian Vettel.

Raikkonen has collected just 135 points thus far this season in comparison to the 266 of Vettel, with Vettel managing three race wins and a further 10 podium finishes. In contrast, Raikkonen is without a win and has featured on the podium just twice.

This is not the first time that Raikkonen has failed to match his team-mate's performances, with the 36-year-old having finished 105 points behind former Ferrari stablemate Fernando Alonso in the 2014 campaign.

Despite this, Arrivabene believes that team made the right choice by sticking with Raikkonen, telling Spanish broadcaster Movistar that "changing Kimi would have been a mistake."

The Italian believes that Raikkonen compliments Vettel well, and pointed to the 2007 World Champion's unfortunate run of retirements – he has failed to finish on five occasions to the one of Vettel – as one of the reasons he has been off the pace.

"I am pleased that he has brought balance to the team," Arrivabene explained. "He (Raikkonen) pushes Sebastian very hard and that is very important.

"Kimi has found himself in certain situations because of misfortune, but he works really hard."