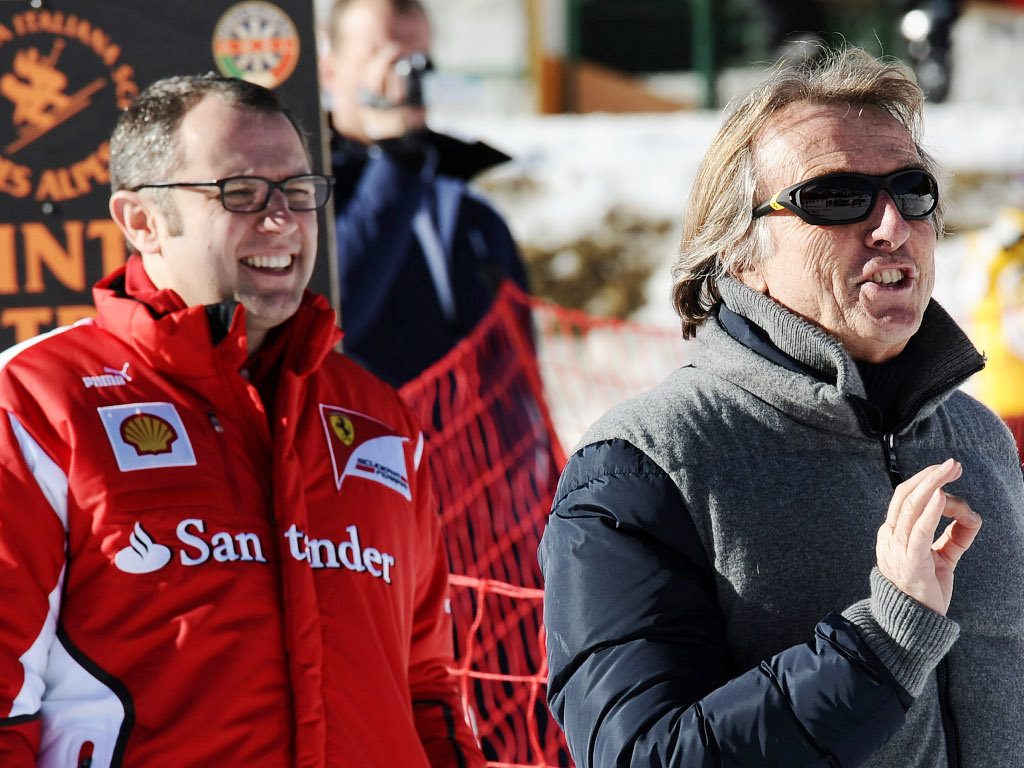 Stefano Domenicali has denied that Ferrari have a deal in place with Robert Kubica as news of the Pole’s injury setback made headlines.

Kubica, who has been out of Formula One since suffering life-threatening injuries in a rally accident in February last season, suffered a major setback earlier this week when he slipped on ice at his home in Italy.

The former Renault driver is believed to have reopened the right leg fracture he sustained in the rally crash while the BBC reports that he will need to have a metal screw inserted just above his ankle to help the injury heal.

Kubica has been transferred to the Santa Corona di Pietra Ligure hospital, which is handling his overall rehabilitation.

The injury has without a doubt delayed Kubica’s recovery, although it is not certain if he returns to Formula One with which team he would do so.

The 27-year-old, who is no longer contracted to Renault, has been linked to Ferrari with some reports claiming he has already signed a deal for 2013.

Ferrari, though, have denied this.

“That was not on our plan,” team boss Domenicali told Autosport during Ferrari’s annual trip to Madonna di Campiglio.

“For sure Robert Kubica is a great driver that had a very severe injuries and at the moment he is still working very hard to try to go back to his normal living.

“So before any kind of thinking or discussion of whatever could be, we need to wait and see.

“For sure that kind of injury is taking a long time to recover so I can say we will wait and see if he is going to recover, but at the moment there is nothing in place.”