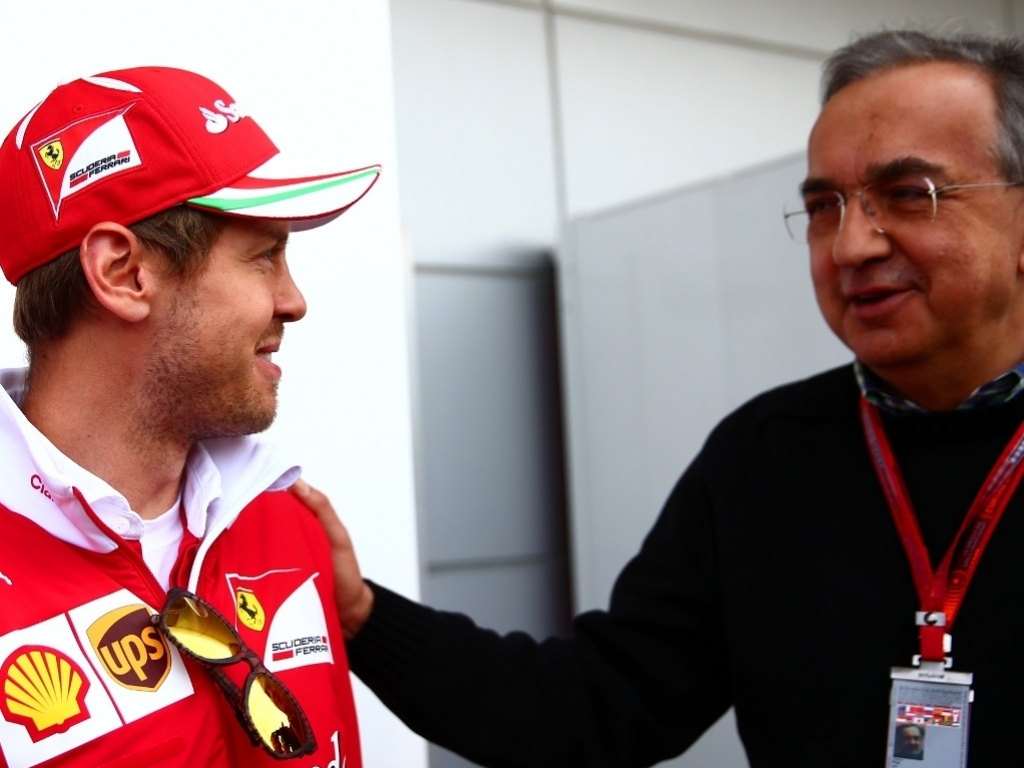 Although a spate of engine issues in Malaysia and Japan have been largely blamed for Sebastian Vettel losing the World title to Lewis Hamilton, his chances were helped by his own mistakes.

The German has admitted that he let the team down in Baku when he was handed a stop-go penalty for retaliatory contact with Hamilton while his Singapore GP crash, in a race that he started from pole position, also didn’t help his cause.

Vettel officially lost the title in Mexico when Hamilton took an unassailable 56-point lead in the standings.

“Ultimately it’s a reflection of the way in which we manage these businesses.

“It was a combination of, especially in the second half of the season, technical issues and driver error, or driver misjudgement.”

He added: “I think we’ve learned a lot. I think it’s a painful way of learning it.

“I think the second half revealed some structural weaknesses in the manner which we are managing this business, which are going to get rectified and hopefully 2018 will be a much better season.”

It, however, isn’t all doom and gloom in Marchionne’s assessment.

“If I’d asked anybody this time last year how well we would have done in 2017, I couldn’t have gotten a buyer for the idea that we would be that far advanced in the first half of the season,” he said.

“So we have done well given our starting point but we were unable to finish the task.

“It’s a 2018 objective now. We regret not having done better, but the car is there. It is in my view probably the best car on the track today.”