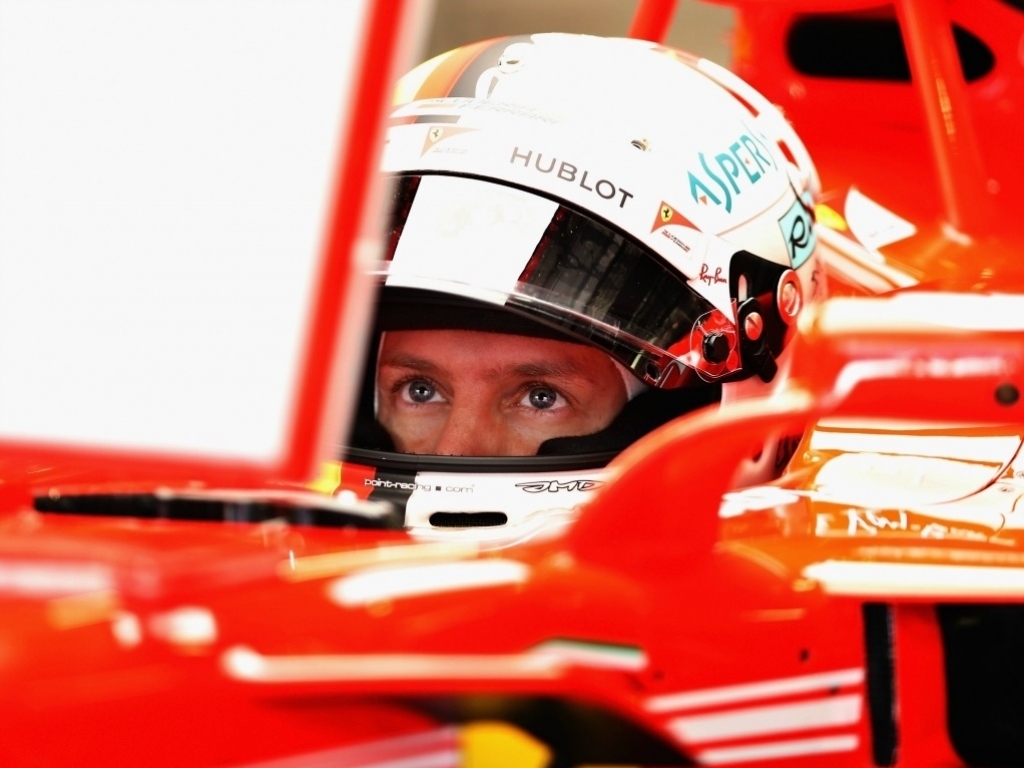 Sebastian Vettel and Kimi Raikkonen are both onto their third turbochargers of the season after Ferrari made the change ahead of FP1 in Sochi.

There is a limit of four changes to the different power unit elements before penalties start to come into effect and, with still 17 races remaining, the Ferrari duo are well on their way to grid demotions.

McLaren-Honda’s Stoffel Vandoorne, meanwhile, is already onto his fourth Turbocharger and fourth MGU-H elements, and suffered more power problems in the first session in Sochi.

Team-mate Fernando Alonso finds himself in the same situation as the two Ferrari drivers with three power unit element changes at this early stage of the season.

As does Romain Grosjean in the Haas, who also moved onto his third turbocharger.

Under current Formula 1 regulations, drivers are permitted to use only four of each of the six elements that make up the power unit before grid penalties are imposed.

The first time a sixth element is used, a 10-place grid penalty will be applied.