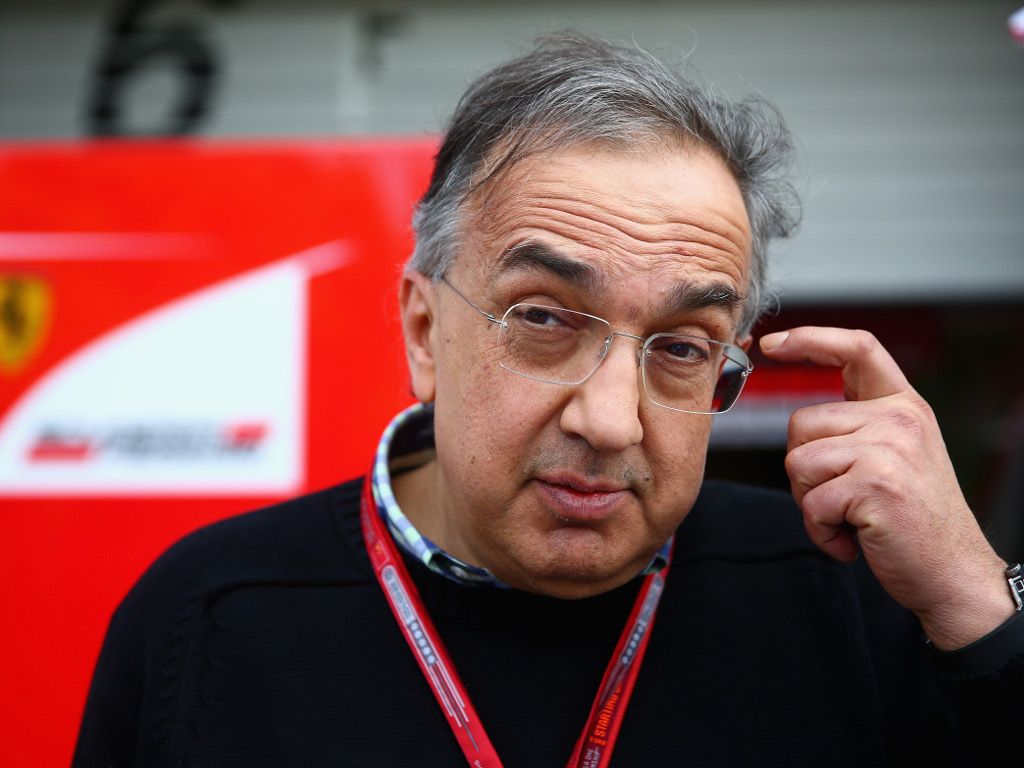 Although Ferrari president Sergio Marchionne says he is “encouraged” by Liberty Media’s latest engine proposals, he says the Scuderia could still “just pull out.”

Earlier this season, Formula 1’s owners released their blueprint for the sport’s future.

With regards to the power units for 2021 onwards, Liberty’s five-point plan stated that engines must remain “hybrid, road-relevant and allow manufacturers to build unique and original power units.”

And that’s a plan that Ferrari can possibly get behind.

“I’m encouraged by the change in the attitude that we are seeing from Liberty in terms of the extent of the changes that they’re forecasting in 2021,” Marchionne said.

“Probably the biggest indication has been the recognition of the fact that the engine regulations need to reflect sort of the nature of the sport. And we can’t really dumb down engine development just to accommodate new entries, right?

“So the stuff that’s on the table now is potentially workable as a system. The economics are not. I think that’s something that we need to go back to Liberty with.”

Marchionne added: “I think we now have enough of a basis to try start having meaningful discussions. And hopefully, we’ll get it all resolved by the end of this year one way or the other.

“The important thing for us… is that we don’t touch the nature of the technical development of the powertrains because that is at the heart of what Ferrari does for a living.

“I think we need to continue to work with Liberty with the commercial rights holders and with the FIA to try and bring about a sensible equilibrium.

“If we can’t, as I said before, we’ll just pull out. But we’re not there today.

“I think we owe the sport a phenomenal effort to try and bring about closure of these items. We’ll try and get that done before the end of this year.”