Home Uncategorized Ferrari expect to be closer in Turkey but… 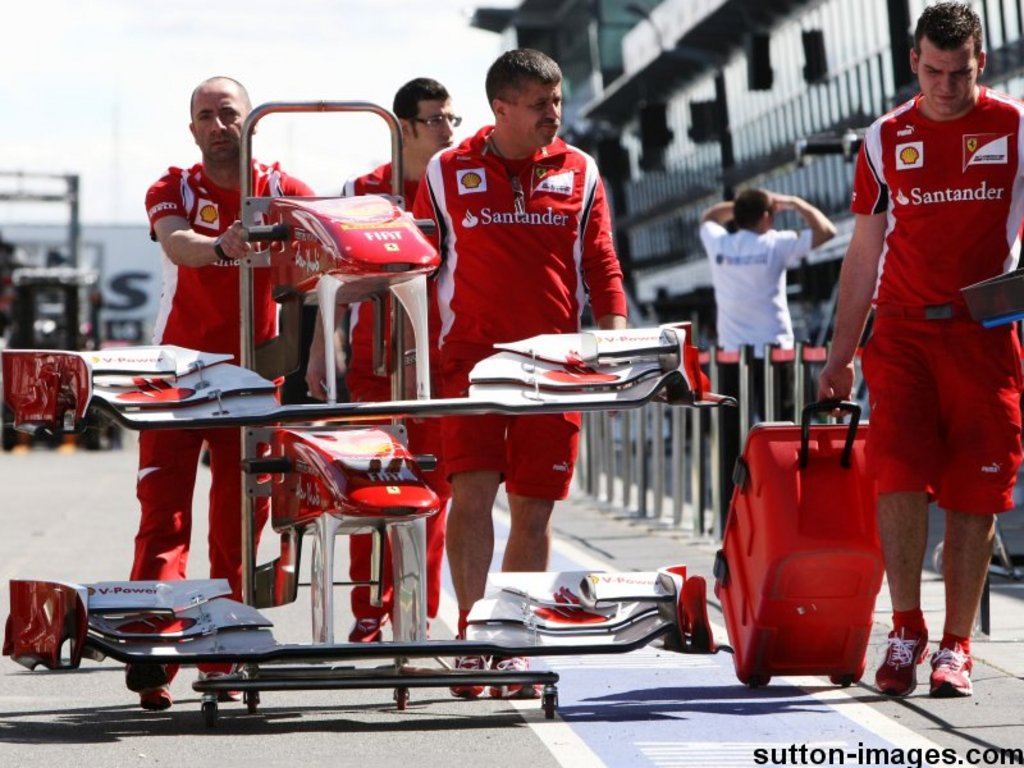 Ferrari will introduce a new front wing in Turkey, but it is unlikely that they will be in the position that they “should be”…

Ferrari will introduce a new front wing at the Turkish Grand Prix, but chief designer Nikolas Tombazis warns that it is unlikely that they will be in the position that they “should be”.

The Scuderia have made a disappointing start to the 2011 campaign and Fernando Alonso and Felipe Massa are yet to claim a podium position three races into the season. The team have also struggled with their pace in qualifying with Alonso claiming their best grid position of P5.

After a lengthy break between the Chinese Grand Prix and the upcoming Turkish GP, Tombazis feels they have improved.

“I think we will be closer, but I don’t think in Turkey we will be in the position we should be in,” Tombazis said in an interview with Italian daily Corriere della Sera.

He confirmed that the Ferrari 150