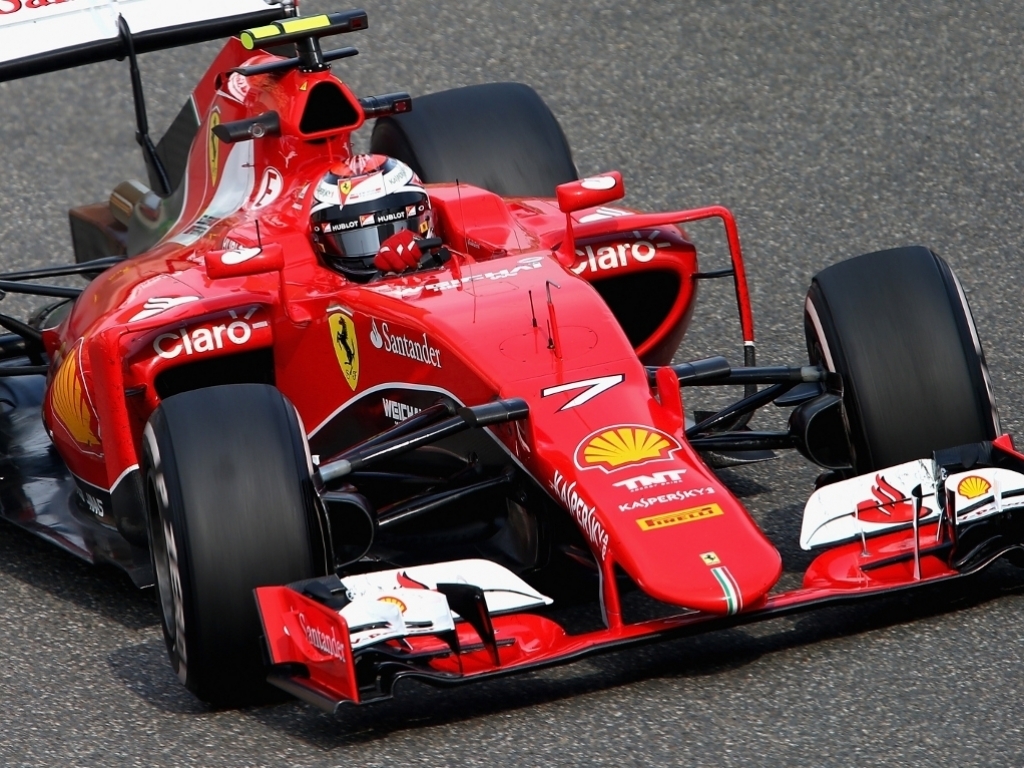 Ferrari team principal Maurizio Arrivabene has pinpointed a better showing in qualifying as crucial to closing the gap to Mercedes.

Mercedes have had the monopoly on pole positions this season, with Lewis Hamilton qualifying fastest in five of the first six races and team-mate Nico Rosberg edging him out at the Spanish Grand Prix.

While Sebastian Vettel has twice been able to prevent Mercedes from occupying the entire front row of the grid, the German has for the most part had to attack from behind the two Mercedes cars, with Kimi Raikkonen in the second Ferrari even further off the pace.

Arrivabene concedes that this puts the Scuderia on the back foot heading into the grand prix and feels it needs to be rectified if they are to challenge Mercedes' dominance.

"Mercedes are very quick in qualifying, and this is an indication for us on where to focus our attention for the future to work," he explained.

"If you are going to start in a good position on the grid then the race is going to be easier.

"So for us it's something we have to work on."