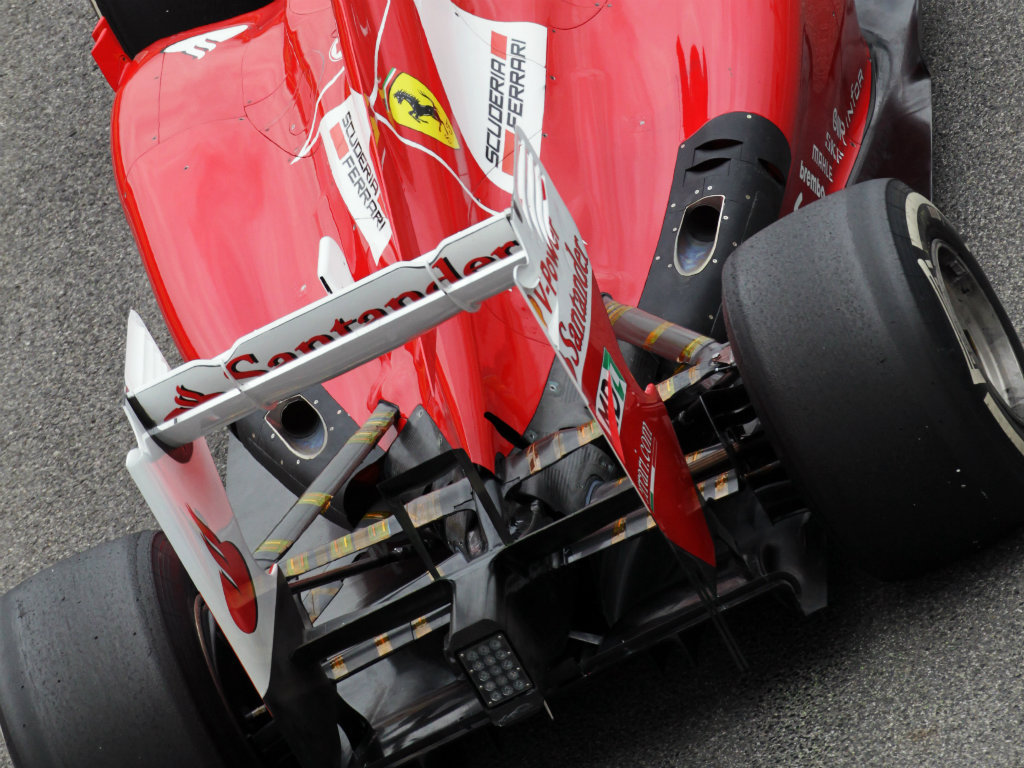 Felipe Massa is hopeful that Ferrari’s upgraded package will allow them to take major strides forward over the next few weeks.

The Brazilian was behind the wheel of the F2012 on day two at Mugello, but the car didn’t carry any major upgrades with the team focusing mainly on tyres and getting data on some aerodynamic components and various set-ups.

Thursday, though, will be a big day for the Italian outfit as they will be introducing their much talked about updated package and two-time World Champion Fernando Alonso will have the honours of testing the new parts.

“It will be down to Fernando to experiment with some of the new parts we have prepared for the start of the European season,” Massa told the official Ferrari website.

“It’s obvious we need to make a good step forward as soon as possible if we want to be competitive.

“I am confident about the work we have done in these past few weeks, but we won’t really know if we have reached our targets until we get to Barcelona.

“We can be sure the other teams have also worked a lot, so if we want to make progress, we will have had to make a significant leap forward in performance terms. It is a very long Championship, but we need to make up ground in the next three to five races if want to achieve our goals and this is a key moment to improve our situation.”

Ferrari have made a stuttering start to the 2012 campaign, but the team have always maintained that the first four flyaway races will be about damage limitation as they earmarked the Mugello to introduce the new package.

With only one more day of testing left, all eyes will be on the Scuderia on Thursday and, according to Autosport, Ferrari have ‘brought in revisions to the exhaust exits and rear bodywork’.

“On the sidepods they’ve put the exhaust pipes into a more conventional position,” said Autosport technical consultant Gary Anderson. “They are not getting any great degree of benefit, but they’re not getting any negatives either, and I think with a troublesome car that’s the best place to get to.

“Because of the way the letterbox exit for the exhaust was being used for a radiator exit they’ve had to compromise a little. They still have a radiator exit there in the new iteration, but it is much narrower and the coke bottle is much better.”

Anderson added that Ferrari could well gain “two or three tenths from that one change alone”.