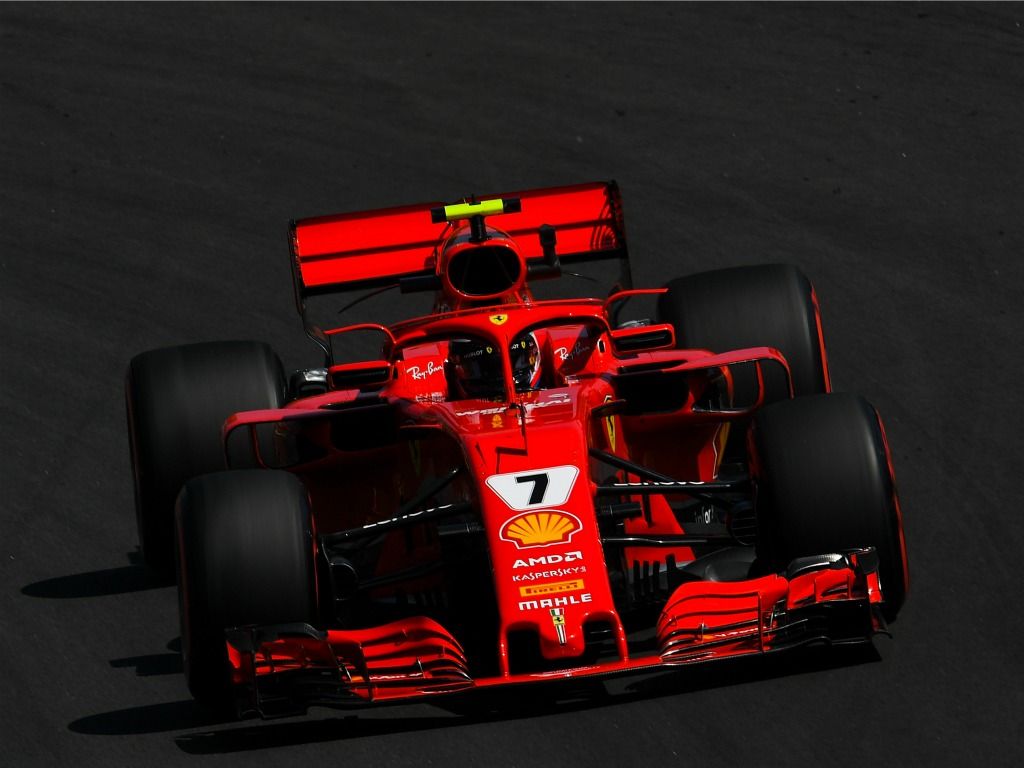 Ferrari could once again be the subject of yet another FIA investigation ahead of the Monaco Grand Prix next weekend.

The SF71H has come under a lot of scrutiny already this season as Ferrari continue to explore the limits of how the 2018 regulations can be interpreted.

The Scuderia introduced new mirrors attached to the Halo in Spain, but the winglets that were also attached to the cockpit safety device have been banned by the FIA following team complaints.

And now other teams have asked the FIA for clarification on how Ferrari are distributing their electrical power, with a suspicion circulating that the Prancing Horse are getting short, additional boosts of 20HP in qualifying.

According to Auto Motor und Sport, Ferrari are being accused of periodically bypassing measuring sensors in order to achieve more than the four megajoules allowed.

This effect would come from a deliberate manipulation of electrical resistance and battery output.

Ferrari have also raised suspicions by their sudden agreement to the proposed aero rule changes for 2019 and for the removal of the MGU-H element of the engine in 2021.

This latest development adds to a series of investigations surrounding Ferrari this season, with their floor, rear wing, Sebastian Vettel’s third paddle on his steering wheel and their smoking rear all attracting interest from the rest of the paddock.