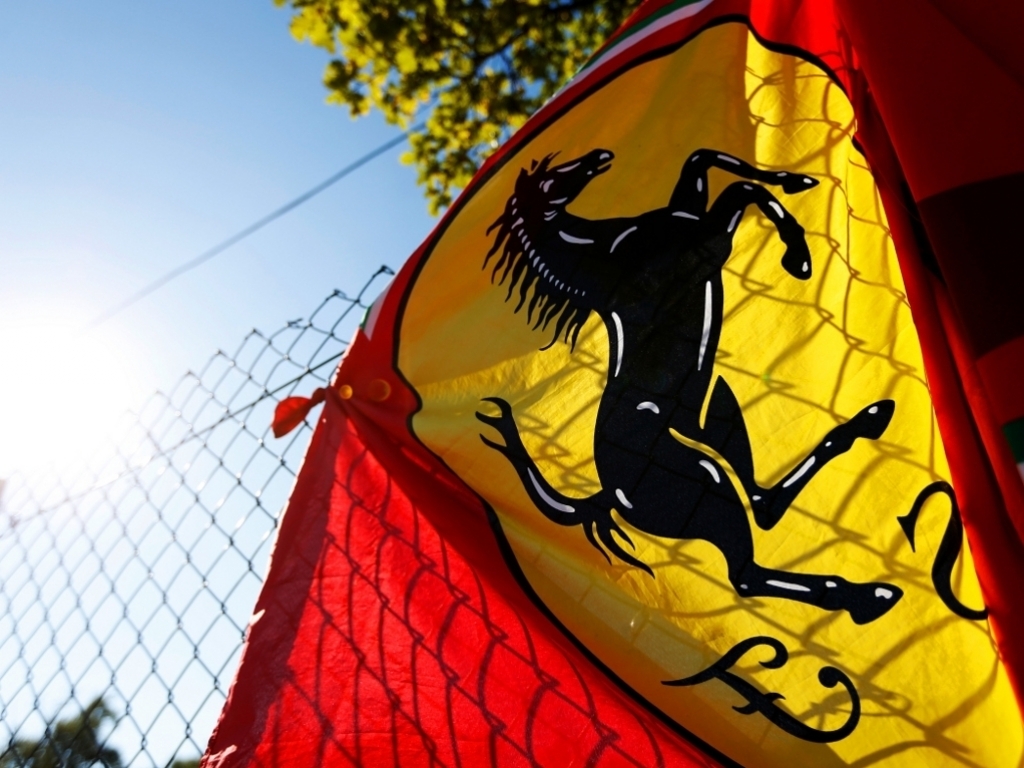 Ferrari declined Red Bull’s overtures to supply them with power units due to concerns about strengthening a key rival, says president Sergio Marchionne.

Red Bull endured a tumultuous relationship with Renault as they struggled through the 2015 season and approached Ferrari, Mercedes and Honda in an attempt to acquire a new engine manufacturer this summer.

However, they were unable to find a willing partner, with Ferrari now admitting the decision to reject the proposal was due to fear of what a strengthened Red Bull would do to their own championship ambitions.

"Committing to providing an equivalent power unit to a team that has a chassis design technical ability to compete could have been dangerous to Ferrari's competitiveness," Marchionne told ESPN.

"My main commitment is to support and protect Ferrari. I'm not interested in defeating Mercedes with Red Bull.

“If someone says let's use Ferrari's engine so we can defeat Mercedes, I'm not interested in that argument. I want Ferrari to win."

Marchionne’s reluctance to supply Red Bull was based on a belief that it is a false economy for someone else to be able to win a world title with a Ferrari-developed engine.

He added: “We know Red Bull's abilities are good, they destroyed us with Sebastian Vettel and the championships they won.

"If we look at Red Bull investing important amounts into their chassis development and then we equip them with a power unit at a certain price reflecting much higher investment than what they pay for, it's inequality on the track. We're not interested in that."