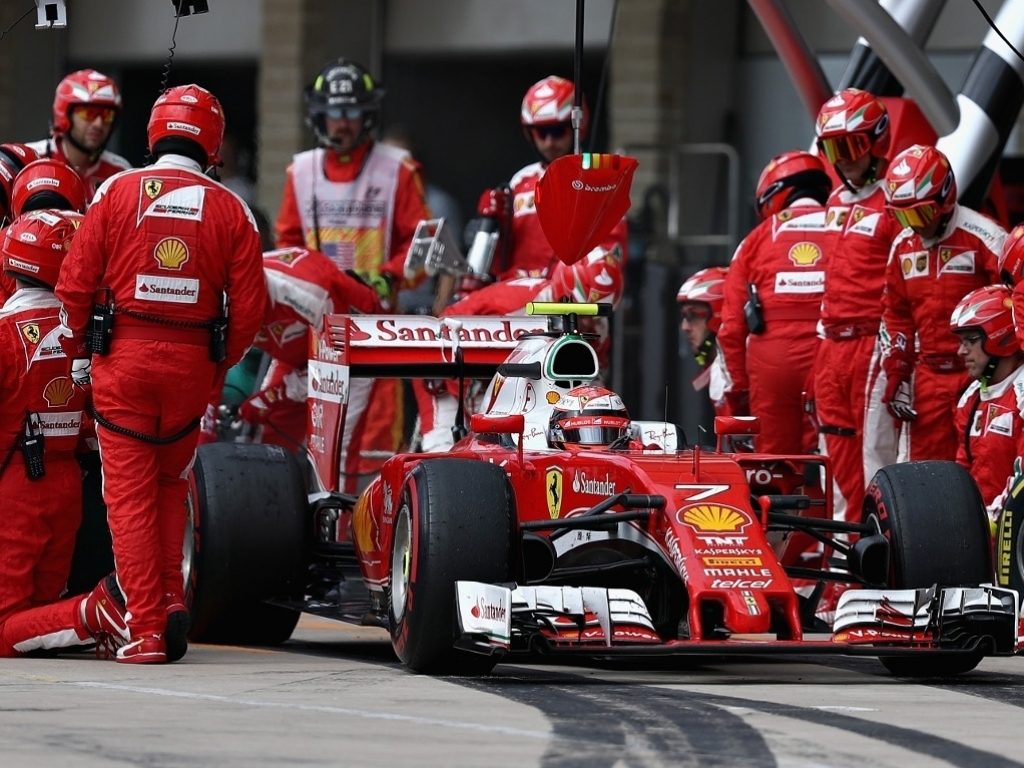 Ferrari were fined €5,000 by the Circuit of the Americas' stewards for releasing Kimi Raikkonen from his final stop with the right-rear wheel gun still attached.

Raikkonen was running in fourth place when his race came to an end as a result of a botched pitstop.

As the Finn  and sports betting favourite pulled away for the third and final time at the United States GP he did so with the right-rear wheel gun was still attached.

He was told to stop by Ferrari because of concerns that the right-rear tyre was not correctly fitted, bringing his race to an early end.

The stewards deemed Ferrari to have breached article 28.13 (c) of the sporting regulations and hit the Scuderia with a €5,000 fine.

"I don't really know what happened," Raikkonen said. "We obviously have to find out.

"But whatever were the reasons, why did the light come on, why weren't we ready, I don't know and we don't understand it yet.

"I noticed afterwards that there were some sparks coming out and I asked if it was all OK and was told it was something with the wheel gun, but if the wheel was still on when I stopped, it wasn't 100 percent how it should be, so we had to stop.

"Unfortunately there was no way to recover from that, but the reasons behind it, why the light went green, we have to investigate and understand, so hopefully we can change whatever needs to be changed for the future."