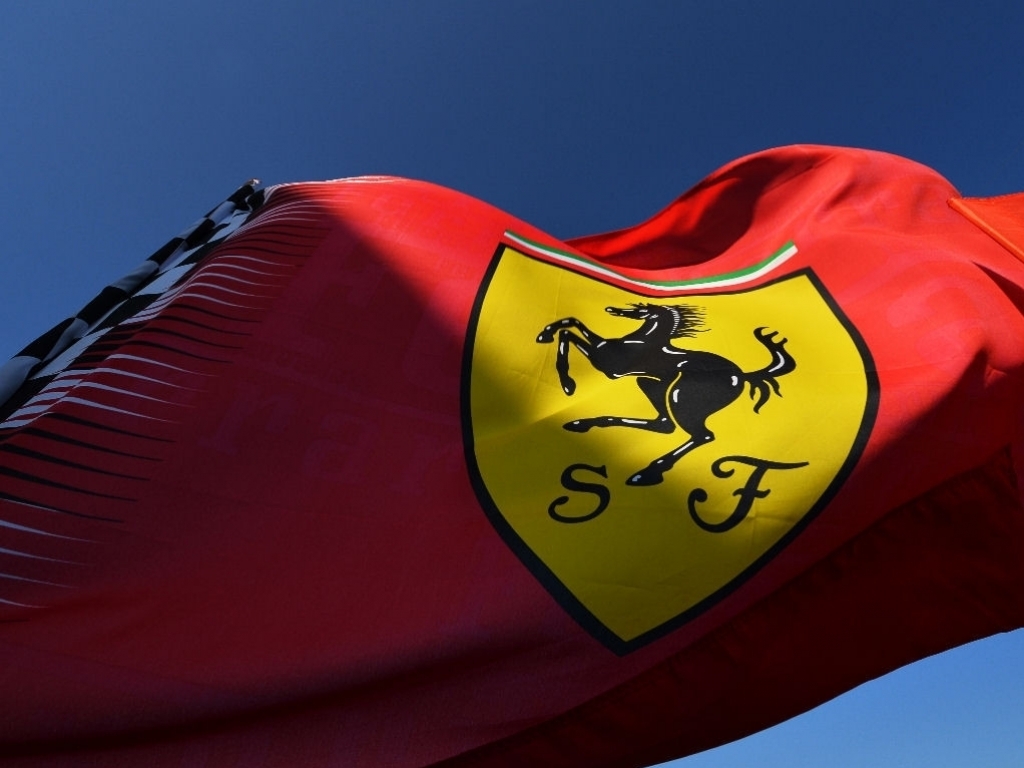 Ferrari have released an audio clip of their new engine being fired up at Maranello, an event that took place earlier this week.

The Italian stable is gearing up for the start of pre-season testing, which gets underway at the Circuit de Barcelona-Catalunya on February 22.

Although Ferrari are cautious over their chances of dethroning Mercedes this season, they are hoping to narrow the deficit to the reigning Champs.

Earlier this week they released an audio clip of the engine they believe will allow them to achieve that goal.

Hear the sound of the new Power Unit as it’s started in the factory! #readysetred #scuderiaferrari pic.twitter.com/SNc7EJFno0

Ferrari’s 2016 car will take to the track for the first time a day before the start of testing.

The Scuderia are scheduled to take part in a filming day with the new car on Sunday February 21.