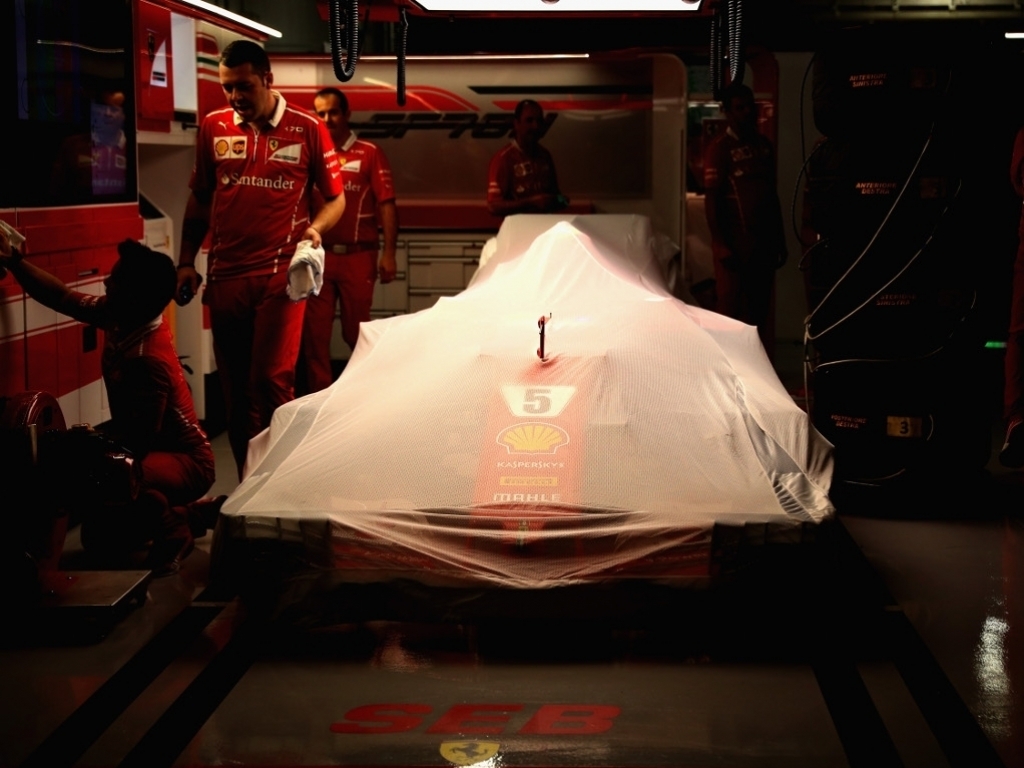 Ferrari have been granted permission by race stewards to change Sebastian Vettel’s chassis in a bid to counteract the problems faced in FP2.

Vettel managed just 11 laps in Friday afternoon’s session after spending a large amount of time in the garage to various set-up changes.

The German missed the opportunity to start a race simulation program and his qualifying simulation run was disrupted by a big spin out at Turn 19, where he ended up in the gravel trap.

Vettel was not too fazed by his lack of running in Austin, but his Ferrari car will undergo re-scrutineering ahead of qualifying on Saturday.

The FIA have “received a request from Scuderia Ferrari to re-scrutineer car five which has had a change of the survival cell.”

The statement continued: “In accordance with article 25.5 of the FIA Formula One sporting regulations, the stewards agreed that this can take place on October 21st before practice three.”