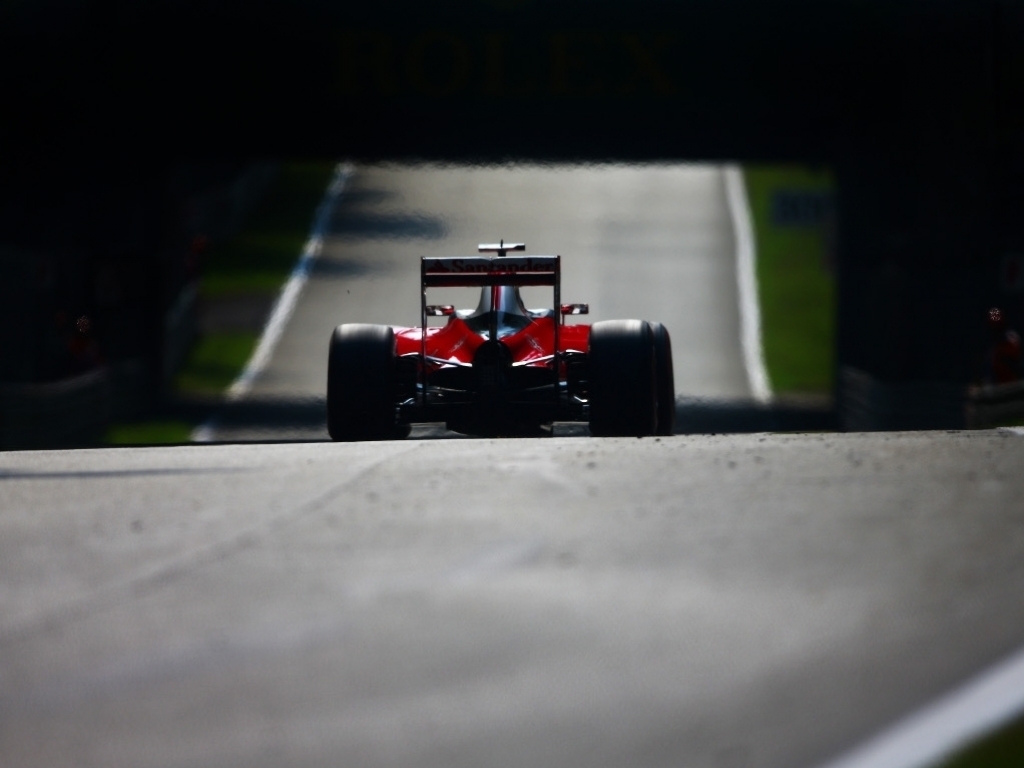 Ferrari have “failed” to reach the targets set for this season; that’s according to the team’s president Sergio Marchionne.

Although many, including Ferrari’s bosses, believed the Scuderia would take the fight to Mercedes this season, that has yet to happen.

Instead Ferrari have gone 13 races without a victory and of late have even fallen behind Red Bull out on track, and in the Constructors’ Championship.

“I think we failed [to reach] the targets,” Marchionne told reporters. “I don’t think there’s a doubt in my mind.

“It’s no use putting sweeteners on stuff, the car isn’t there and I don’t think we developed it.

“I think we started well in Australia, I think that we failed in developing the car during the season, which is due to a variety of reasons.”

He added: “Three wins in 2015 meant we were perhaps a little too optimistic about 2016.

“The others improved a lot during the season and we stayed still.”

He does, however, believe that the Italian stable can fight back in 2017.

“I feel quite comfortable this team are capable of turning the fate of the Scuderia around.

“Unfortunately we don’t have a lot of season left.

“In terms of the changes we’ve made to the car, I feel a lot more comfortable than I did in the past.

“Let them finish the season, I think we’ll do the best we can for the rest of ’16 and the fight starts in 2017 with the first race.”